Scientists suggest that bad luck is the leading cause for cancer 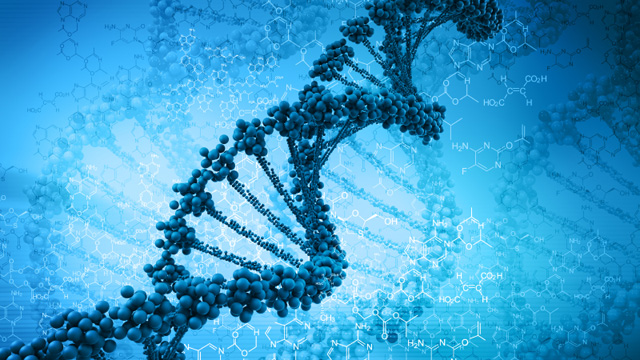 Scientists suggest that bad luck is the leading cause for cancer

Various forms of cancer are commonly believed to be caused by either genetics or lifestyle choices, such as smoking cigarettes or eating certain types of food. While no one is denying that those two aspects can be responsible for the development of cancerous cells, scientists have recently discovered a third cause which apparently plays an even bigger role than the others. A study conducted by researchers at Johns Hopkins University School of Medicine and Johns Hopkins Kimmel Cancer Center suggests that two thirds of all cancers are in fact caused by bad luck. While this reason doesn’t seem all that scientific when we put it like that, it does come with a more solid explanation attached to it.

Bert Vogelstein, who worked on the study, says that cancer is always caused by “a combination of bad luck, the environment and heredity.” The scientists involved with the research have found a way to figure out just how much each of the three factors contributes to the development of cancer, which is a pretty big discovery in and of itself. Vogelstein also notes that people who are exposed to cancer-causing agents but do not get afflicted are simply having good luck rather than good genes. Specifically, these people do not experience the stem cell mutation which leads to the development of cancer.

Needless to say, this is very bad news because it implies that a healthy lifestyle and good genes do little to prevent this mutation from happening. However, as we all know, there are various forms of cancer and the risk of developing some of them does in fact increase depending on certain choices we make. For example, smoking does indeed increase the risk of lung cancer, but at the same time, not smoking does not ensure that a person will not develop it. Or as Vogelstein himself puts it: “this study shows that you can add to your risk of getting cancers by smoking or other poor lifestyle factors. However, many forms of cancer are due largely to the bad luck of acquiring a mutation in a cancer driver gene regardless of lifestyle and heredity factors.”