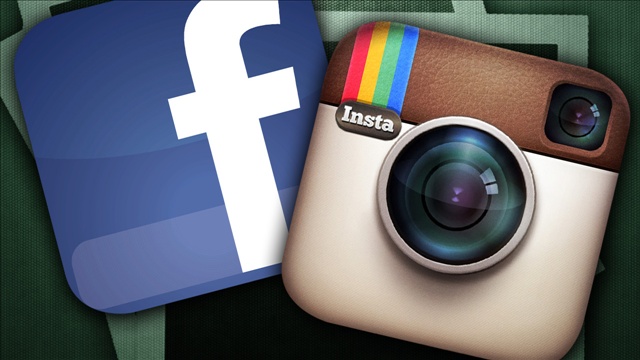 About ten years ago, social networks were mainly seen as just another fad that should be left to the younger generations to play with. But things changed almost overnight back in 2004 when Mark Zuckerberg and his college roommates came up with the idea for Facebook. Now you’ll be hard pressed to find a person that doesn’t have a Facebook account, including a lot of parents and even grandparents. Perhaps this is exactly why young people are now migrating in mass towards something newer and more in line with the current trends. Instagram, the photo-sharing service launched back in 2010 is now quickly becoming the network of choice for young people between the ages of 18 and 29.

A new study has found that around 53 percent of Americans from that age group now prefer to use Instagram instead of Facebook. On the other side of the spectrum, senior citizens of 65 years old and above are now likely to be found on Facebook at some point during the day. In fact, about 31 percent of all elderly people in the US already have an account on the popular social network and the numbers are rising with each passing day. That being said, Instagram is overall still not as popular as Facebook, but that could very well change in the coming years if this keeps up.

Now, some might argue that young people are leaving Facebook precisely because all their relatives are there and can monitor their every move, but that’s likely only part of the reason. The truth is that Instagram is simply a better photo-sharing platform and young people find it more appealing due to the whole “selfie” craze. Aside from these interesting statistics, the study also found that most social networks saw a substantial increase of users over the past year. These networks include Twitter, Pinterest, Linkedin, and of course, Instagram and Facebook.