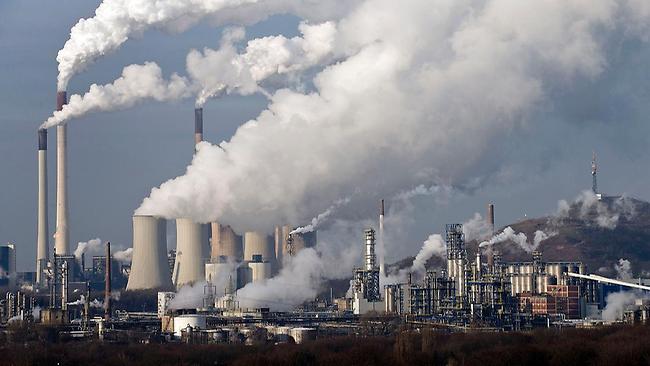 Is climate change really happening, or are many people just paranoid? Although the answer should be obvious, a lot of naysayers still find the idea of global warming a bit difficult to grasp. Luckily, President Barrack Obama is one of the people who recognizes that global warming is not only happening, but also poses a major threat to us all. Obama touched upon the issue in a recent speech where he stated that “no challenge poses a bigger threat to future generations that climate change.” The speech follows the recent concerning announcement saying that 2014 was the hottest year in recorded history.

The said announcement was refuted by many on the basis that there’s not enough evidence to back it up. Be that as it may, there’s no denying that climate change is becoming a serious problem and we can already see the consequences all around us. The claim that 2014 was the hottest year on record was not made by some sensationalist news sites looking for attention, but by competent researches who have been working in the field for years. Even if let’s say that last year didn’t set a new record, the best scientists from NASA and NOAA are repeatedly telling us that”our activities are changing the climate,” as President Obama himself points out. Moreover, the President says that even the Pentagon agrees that “climate change poses immediate risks to our national security.”

Naturally, this isn’t exclusively a US problem as all the world’s countries can potentially be affected by this problem and it’s not hard to see why. Climate change leads to droughts, which in turn lead to hunger, and there’s a very short road from there to civil unrest and conflicts. But that’s a scenario which may only affect a certain county or region. The broader ramifications come from floods due to constantly increasing sea levels and the heat waves that are getting worse with each passing year. Unfortunately, there’s very little a single person can do about all of this, although someone as powerful as Barrack Obama might convince more people that climate change is real and indeed poses immediate risks.

Samantha JacksMay 2, 2017
Read More
Scroll for more
Tap
The U.S. loves iPhones more than it does Android phones
Ebola cases drop as a lot of people seem to have become immune to the virus