Renewable energy kills a lot of birds while saving the planet 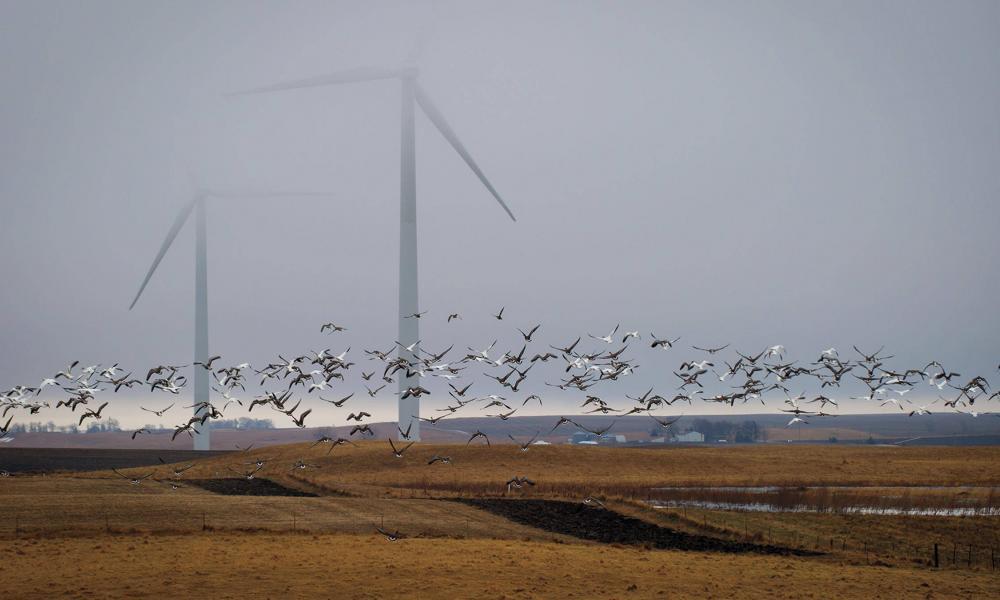 Renewable energy kills a lot of birds while saving the planet

Renewable energy is slowly turning the tide (groan, I know) against less environmentally friendly power by providing less harmful alternative sources of renewable energy. Environmental issues first came to the fore of the American consciousness back in the late 60’s thanks to a river that caught fire. No, seriously. It took a river literally catching fire for us to stop and think that maybe we should reconsider what we were doing since flaming water = bad. Since then, the environmental movement has come a long way toward making sure we don’t irreversibly damage our only home in the solar system. While we have made some progress, we still have a ways to go. 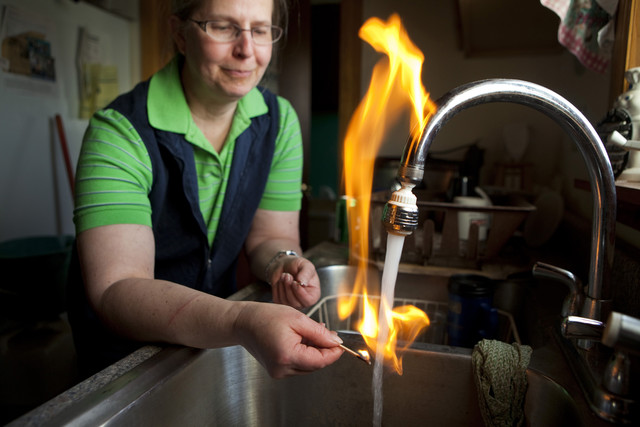 Instead of having entire rivers on fire, now we only have flaming tap water! (Fracking is bad m’kay?)

One of the most interesting and potentially lucrative facets of the environmental movement has to be perfecting renewable energy technology. Massive sums of money are now being poured into searching for a renewable energy solution that will hopefully help us move away from our fondness for burning fossilized creatures. Though there are many forms of green energy currently being developed, there are two alternative energy sources that we all know: wind power and solar power. While the slow proliferation of these technologies into our power grid are steps in the right direction, it seems that renewable energy is not for the birds. Why? Well, it turns out that solar and wind power come with the unfortunate consequence of being pretty efficient bird assassins. 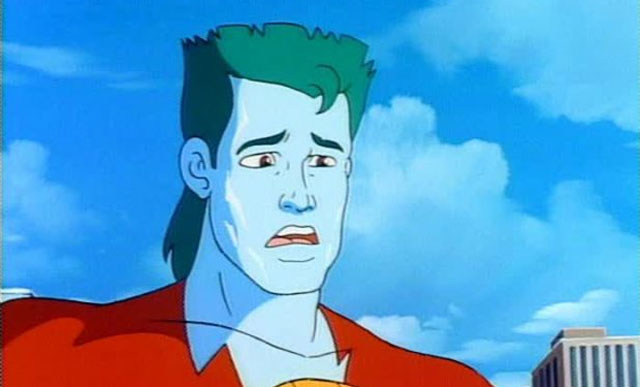 Let’s start with the more obvious of the two renewable energy sources, wind power. If you’ve ever stuck your finger (or anything else) in a fan, you can pretty much figure out how wind power is killing off our feathered friends. I’m sure anytime you see wind turbines you have that fleeting morbid thought that wonders just how many birds get hurt by those things. (No? Just me?) Well, some likely bummed out researchers (who I’m sure were in need of kitten videos to cheer up afterward) were tasked with trying to find out just how many birds are killed annually by wind power. After completing their depressing research, it looks like up to 328,000 birds are killed by wind turbines every year! Ouch. And if you think that solar power might be a more humane way for birds to die, you would be wrong. It turns out that solar power delivers death in a manner that mad scientists would totally appreciate. 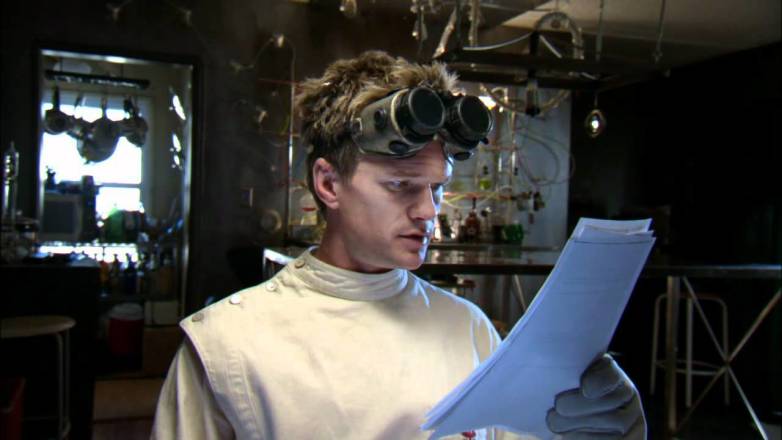 Tip for Dr. Horrible: solar power will totally get you into the Evil League of Evil

How can the same technology that powers your calculator and Casio watch kill? Well, in order to generate enough power, massive solar power farms and facilities are necessary to gather enough solar energy. One such station is the Crescent Dunes Solar Energy Project that will be using thousands of mirrors to melt millions of pounds of salt in order to heat water and generate steam. Who knew that green energy was so cool, right? Well, this genuinely nifty idea has the unfortunate consequence of literally vaporizing any unfortunate creature in its path thanks to the intense heat from the reflected light. Oops! In a recent test (before it officially comes online in March), the Crescent Dunes Solar Energy Project ended up vaporizing about 130 birds in just one day. In fact, the vaporization of the birds is so dramatic that the scientists have taken to calling the incinerated birds “streamers.” Cue the laugh of an evil genius. Anyway, any third grader can tell you that the 328,000 birth deaths from wind power is more than the upper estimates of 28,000 solar power deaths per year. However, the total kill count for green energy combined is still lower than just coal which kills about 7.9 million birds annually. So, in terms of bird deaths, we are moving away from the fiery rivers of coal power and more toward the flaming tap water of green energy. Hooray for progress?