Brain tumor might be predicted five years before diagnosis 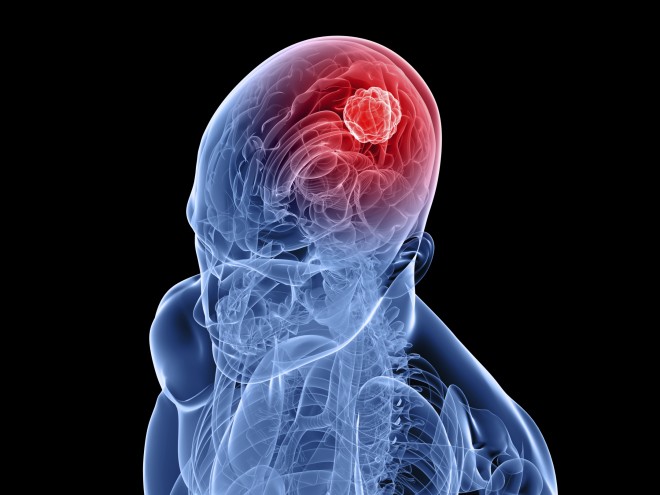 Brain tumor might be predicted five years before diagnosis

One of the deadliest types of cancer are brain tumors, because they produce complications early, their symptoms appear only three months before being detected and even if they are removed, brain damage is inevitable. More than 60% of the tumors are glioblastomas. Even if patients undergo the standard treatment, they don’t survive more than three years after they’ve been diagnosed.

What’s unique about this type of tumor is that its has the power to suppress the immune system so they can develop without being detected. Based on this trait, associate professor of epidemiology, Judith Schwartzbaum at the Ohio State University led a research that found changes in the immune function five years before patients being diagnosed with glioblastoma. By collecting blood samples and analyzing cytokines, proteins that activate during an allergic immune response, the professor discovered five years before brain tumor diagnosis, these proteins don’t interact as much as before. Also while making this study she found that allergies actually protect the brain against glioblastomas. That being concluded, people who tend to be more allergic might be protected against this type of cancer because their cytokines are highly activated. “This could mean this cytokine interaction has a preventive effect 20 years before a tumor would be likely to develop,” Schwartzbaum said.

These findings might not seem like a breakthrough, but it is very important to diagnose glioblastomas early, because the faster the treatment, the longer the patient might survive. Then again, this blood test made five years before, only shows a potential risk to develop brain tumor.

A new species of human has been discovered in South Africa
Mental health affected by use of social media, mostly at night