Mental health affected by use of social media, mostly at night 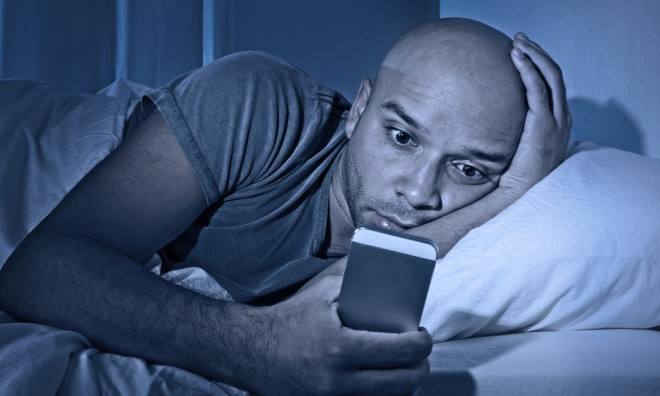 Mental health affected by use of social media, mostly at night

In a previous article I’ve talked about the importance of sleep and how it affects health in general. Besides working hours and stress, use of social media affects our sleeping hours. Multiple studies have been made to see how social media interferes with daily lives, how it affects sleeping schedules and how all of this is linked with mental health. The most targeted group of people were teenagers who tend to turn to social media more often.

As depression and anxiety become more commonly diagnosed during adolescence, researchers are trying to figure out if this mental diseases are being caused because teenagers have the need to evaluate themselves based on how many ‘likes’ they get or if they deal with mental health by always being online. The tendency to get comfort from online friends rather than real ones is increasing. A newer threat to sleep and mental health, in general, seems to be the fact that teenagers use social media mostly at night. Some studies showed that by using a smartphone in bed before sleeping, your brain gets reactivated. The light from your screens activates some sensors in the brain related to waking up thus keeping you awake while you should be sleeping. Exhaustion builds up and you’re not only lacking sleep by checking your Twitter account or Facebook feed in bed, you are also damaging your mental health.

We shouldn’t underestimate the amount of stress that teenagers feel nowadays because of their obsession with social media. They should be thought to control their urge to always be online at least at night when it affects the brain more.