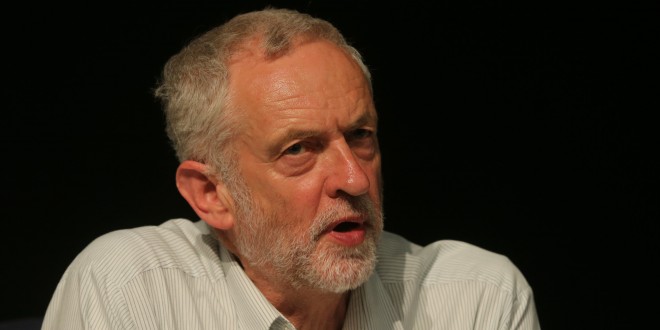 Jeremy Corbyn was elected as British Leader of the Labour Party on 12 September 2015. He also became the Leader of Opposition, the politician who leads Her Majesties most loyal Opposition, known as the Official Opposition in the United Kingdom. As of today, Jeremy Corbyn appointed for his shadow cabinet a newly established Minister for Mental Health, Luciana Berger. Berger has been a member of the Parliament since 2010 and her work as shadow minister for public health made her the appropriate candidate.

The new minister position will report directly to the department of health. Mr. Corbyn has addressed his attitude towards mental health in a speech he held in February saying: “I dream of the day when this country becomes as accepting of these problems as some Scandinavian countries are, where one Prime Minister was given six months off in order to recover from depression, rather than being hounded out of office as would have happened on so many other occasions.” Jeremy Corbyn is well aware that anyone can go through depression nowadays when the levels of stress affects daily lives, and he considers that this issue should get more attention. He was highly criticized by the press when he spent his first day as leader at a fund-raiser organized by the NHS Mental Health trust instead of appearing on BBC One’s The Andrew Marr Show.

Mr. Jeremy Corbyn revealed his full shadow cabinet this morning and besides delivering the first ever Shadow Cabinet that contains a majority of women, he also appointed as Shadow Chancellor Mr. John McDonnell.