Will the stethoscope be replaced by smartphones? 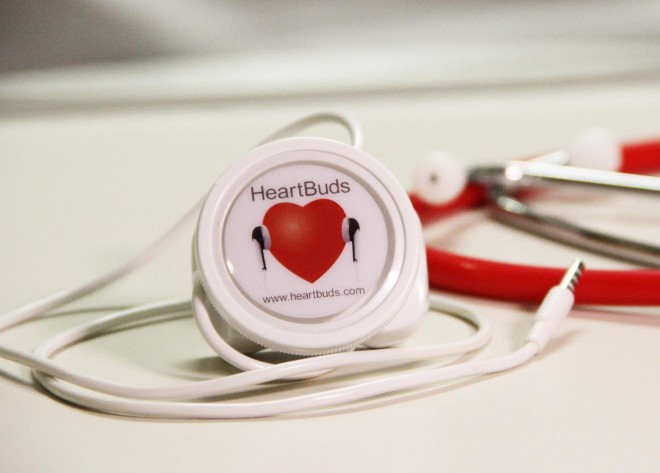 Will the stethoscope be replaced by smartphones?

Ever since its invention in 1816, the stethoscope was crucial to medical examination. As simple and unchanged as it is, the stethoscope has helped doctors diagnose cardiovascular and respiratory diseases easily or lead them toward presumptive diagnoses that lead to a more focused set of clinical examinations. It is hard to imagine doctors without their symbolic stethoscope around their necks, but it might become a reality soon.

David Bello, the chief of the cardiology department at Orlando Health, has developed a new innovative way of performing auscultation. Because what doctors hear through a stethoscope is purely subjective, but more importantly, by not using disposable stethoscopes bacteria is being transmitted from a patient onto another more easily, not through the head of the stethoscope because doctors are trained to decontaminate it between examinations, but through the earpieces, a more effective way had to be developed.

HeartBuds is composed by a small plastic listening device that connects to a smartphone. An app was developed to record the sounds, that can easily be saved and replayed and it also records rhythmic blips corresponding to each sound. HeartBuds was tested and results showed that it recorded sounds as well as doctors can hear them with high standard stethoscopes.

Being able to record these sounds, doesn’t only make it easier to identify murmurs or bruits, it also has didactic purposes, as students can now be better trained on listening to them, ruling out some subjective aspects of the old fashioned stethoscope. Even patients have the ability of acquiring HeartBuds so they can record sounds at home.

“They can take a recording of their heart and lungs at home, upload them and send them to their doctor, who can evaluate them without the patient ever leaving home if it’s not necessary,” said David Bello.

Although, interpreting should still be made by trained health care providers, this new device and app can revolutionize the way doctors examine their patients.