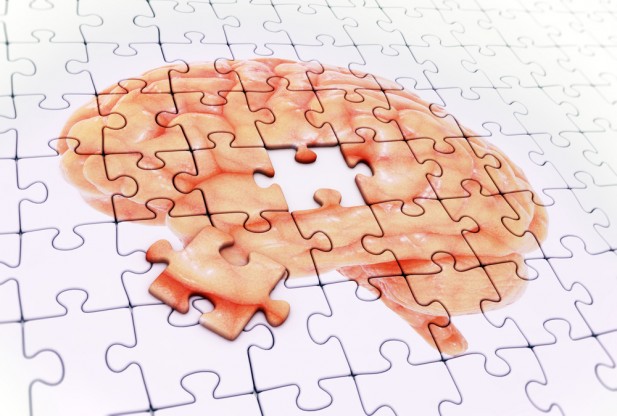 Who would have thought that there can actually be a link between knowing more than one language and better chances of recovering after a stroke? Although it is not a universal rule, researchers from the Nizam’s Institute of Medical Sciences in Hyderabad, India, have discovered that bilingual patients had a greater chance at recovering their normal cognitive functions after a stroke than people who only knew one language.

Other previous studies showed that bilingual people have a delayed debut of Alzheimer’s disease, but we have yet to discover why. We don’t know what changes are brought to our brains while learning new languages and why it protects us from permanently losing our cognitive abilities. The study that linked better cognitive recovery after a stroke in bilingual patients, was based on 608 stroke patients from which half knew more than one language. Researchers also tried to be sure that those particular bilinguals didn’t have healthier lifestyles, which might have had a role in their faster recovery.

Their results showed that 40% of stroke patients that new more languages regained their normal cognitive functions, while only 20% of one language speakers manage to fully recover. Although, bilingual stroke patients showed better results in cognition, attention, memory and accessing information, there were no improvements proven when considering another complication of strokes, aphasia. Aphasia is a speech and language disorder that results in difficulties in reading, writing and speaking.

This particular study doesn’t imply that all people who learn more than one language have better chances of recovering over a stroke, it mostly raises more questions about what is the actual link between learning languages and fully recovering the brains capacity after a stroke. 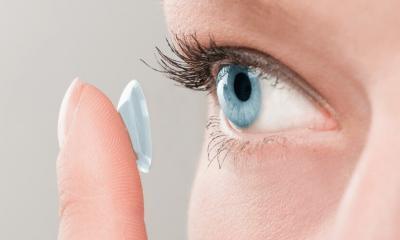 Aaron GreenbaumOctober 19, 2017
Read More
Scroll for more
Tap
Ducky: an app that helps you see how much you’re destroying the planet
A depression symptom linked with high levels of inflammation markers