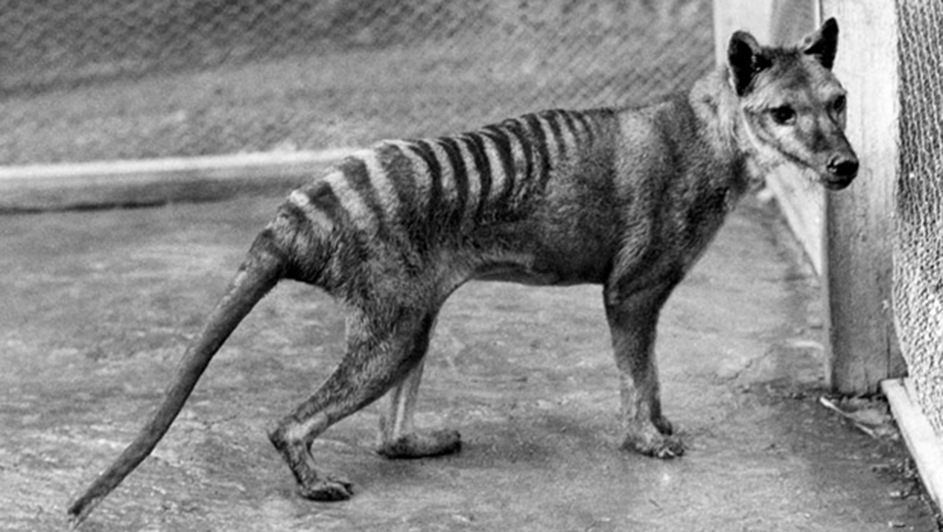 The last known wild Tasmanian Tiger in Tasmania died in 1930, while the species purportedly died out much earlier in Australia. The last known living Thylacine died in 1936 in the Hobart Zoo — the key phrase being last known. For all we know, Thylacines have been alive in the wild, and nobody has been able to find them, at least until recently.

According to a media release by James Cook University, one camper and one employee of the Queensland National Parks Service reported encountering Thylacines late at night on the Cape York Peninsula. Staff at the University double and triple checked the descriptions provided by the eyewitnesses, just in case they accidentally mistook a Tasmanian Tiger for a Tasmanian Devil.

The media release reported,”We have cross-checked the descriptions we received of eye shine colour, body size and shape, animal behavior, and other attributes, and these are inconsistent with known attributes of other large-bodied species in north Queensland such as dingoes, wild dogs or feral pigs.”

Starting this month, James Cook University’s Dr. Sandra Abell will lead a field survey team to the Cape York Peninusla in search of these purported Thylacines. The team will employ over 50 camera traps to survey the Cape. Even if the survey turns out to have been a wild goose chase, it will not have been a total loss. According to the media release, co-investigator Prof. Bill Laurance believes, “regardless of which species are detected, the survey will provide important data on the status of mammal species on Cape York, where wildlife populations have evidently been undergoing severe population declines in recent years.”

We here at GeekReply wish the investigators the best of luck in their search. We hope the Thylacine can join the likes of the Coelacanth in the ranks of animals we thought were extinct but actually weren’t. And, if I’m being honest, the idea excites me, and I can’t wait to hear the results.

Aaron GreenbaumApril 15, 2017
Read More
8 Astronomical Events to Keep Up With This April 2017
A museum in a Metro? Rome puts stunning archaeological finds on display