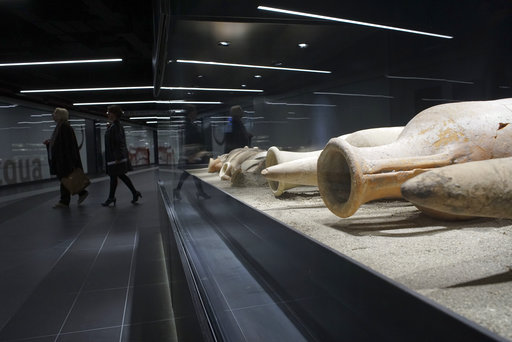 A museum in a metro? It sounds crazy right. Well a long-delayed project to extend Rome’s metro system has had an unexpected benefit. Incredible finds from ancient Rome have been recovered by archaeologists and they will now be displayed in an unusual fashion. Rome city officials have unveiled the Metro C archaeological exhibit, featuring some awesome finds from the Metro excavations, including amphora, marble panels, coins and even peach pits dating back to the Roman Period.

This permanent exhibition will be on view for passengers using the San Giovanni Subway station, expected to be open in 2018. The logic behind this unique exhibition is to allow passengers to be fully immersed into the history of the site and to give them a small glimpse into the incredible past of the ancient city.

The excavations took place during the construction of Metro C. The long-running project has been continuously delayed by the repeated discovery  of ancient remains. This is perhaps to be expected in a city with a history as rich as Rome’s. There is a plus size to all of the delays. They have allowed Archaeologists  to get a unique insight into the lives of ancient Romans. The site of San Giovanni was unusually deep according to archaeologists, reaching a depth of around 20 meters, indicating that the area may have once been home to a large farm. 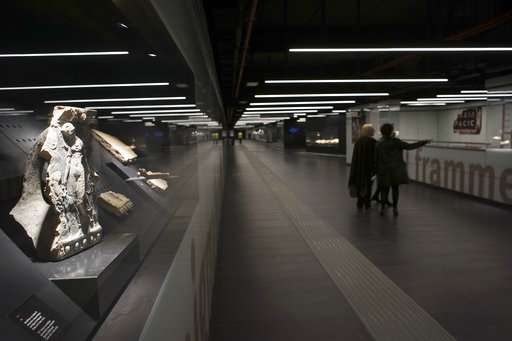 This is not the first time that the Metro line has uncovered something incredible. In May 2016 a Roman Barracks dating back to the 2nd century AD was uncovered. It has been theorized that these barracks may have housed Hadrian elite praetorian guard and it was an utterly incredible site. In fact, it was during these excavations that the innovative idea of an “Archaeological station” was born. An idea that eventually led to the museum in a metro. 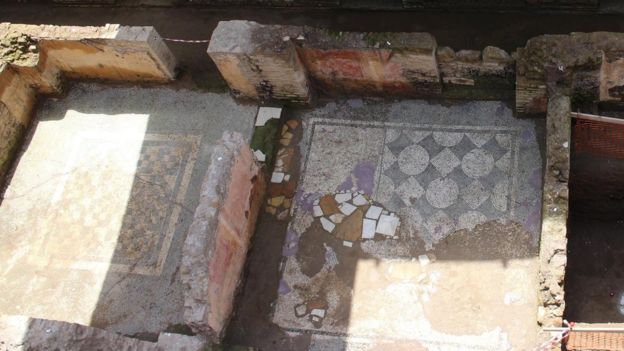 The Metro line has been continuously delayed, in part because many of the ruins are so deep that they were unable to be detected by modern survey equipment. This has led to unexpected finds cropping up very deep below the surface. The Metro C line is already considered one of the most expensive in the world to build, in part because of all the unexpected archeology.

The delays might well be worth the knowledge that has been inadvertently revealed and if nothing else, Italy is going to get a very unique museum in a metro.

Ule LopezDecember 8, 2017
Read More
Turns Out the Tasmanian Tiger Might Not Be Extinct After All
Hubble catches Auroras on Uranus