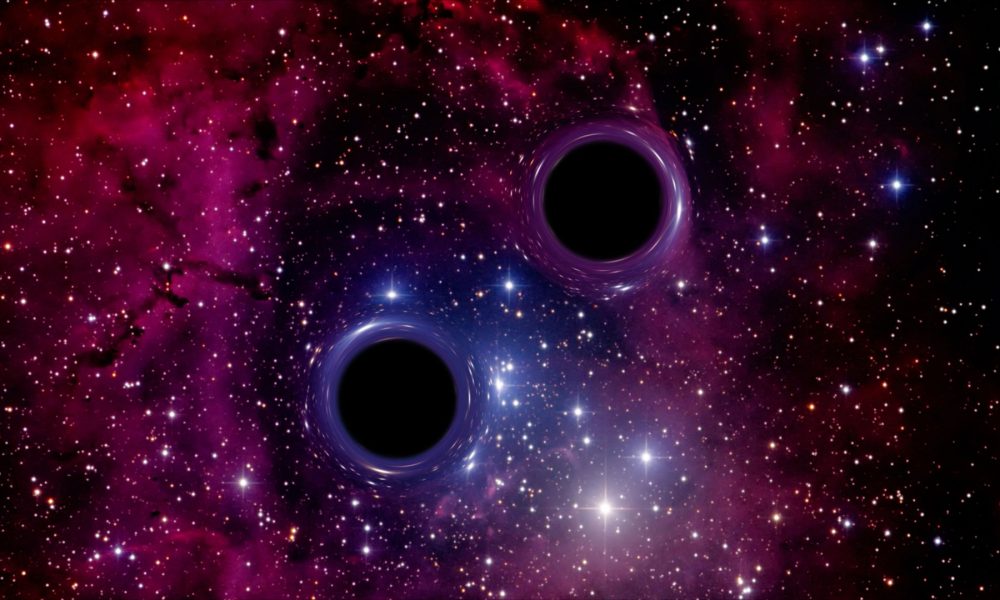 Space-time phenomena like blackholes have always remained a mystery and is beyond one’s understanding. While there had been constructive thoughts on this topic, researchers worldwide have been studying the laws of physics behind intergalactic space travel. But, before we proceed to that, let’s see about the different types of space-time phenomenon.

Most of the people know, that theories suggest the theory behind blackholes. But, not many know about the theory behind whiteholes. Blackholes are areas in corners of the space, which are impossible to escape once entered. Whiteholes represent the opposite effect. They are almost impossible to enter, but possible to escape once already there. These two space-time phenomenon are actually connected with each other. Hence, if either a blackhole or a whitehole exists in a corner of the universe, their opposite counterpart would exist in a different universe.

The connectivity between the blackhole and the whitehole, is in the form of a narrow and hollow tunnel, called the wormhole. 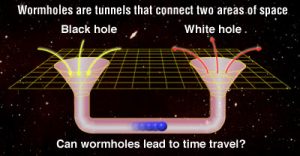 The Dawn Of An Idea

While there are more sightings of the blackholes, there is no evidence for the presence of a whitehole. The current laws of physics suggest, that it is impossible for the whitehole to form. In a rare case, even if that is possible, they would cease to exist due to instability. Going with this thought, wormholes also would cease to exist. However, the astrophysicists think that every phenomenon of nature has two sides. Hence, an existent blackhole in this universe would definitely have a whitehole counterpart in another. This conclusion led to a series of research to uncover the materials needed to sustain a wormhole-travel.

Negative Mass Is The Answer 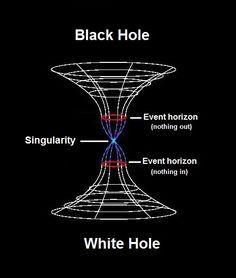 The answer is NO! One of the main reasons, is that these space-time phenomena defy the well-proved basic laws of physics. The odds of making a wormhole travel against these laws is next to impossible. Moreover, NASA is conducting various researches to create propulsion systems to make space-travel faster. A radio frequency resonant cavity thruster is one of those systems that uses microwaves inside a truncated cone to create a thrust at the narrow end of the cone. Hence, NASA isn’t going to concentrate on negative mass material for now.

Though not viable, there is a possibility to establish the wormhole travel. We don’t have the technology to make it happen yet. The first challenge is to create a negative mass material, that is naturally non-existent in this universe. This process will take an extremely long time to complete, with the currently available tech. The second challenge is to do a wormhole travel against the basic laws of physics.

We can make space-travel much faster than the conventional flying. A normal space travel would take many light years to reach, but a wormhole can cut that short to just a few hundred years. Time travel is possible too. People can travel to the past or the future with ease. However, altering the timeline would have serious consequences.

That being said, it is left to see if we humans can make the impossible happen.