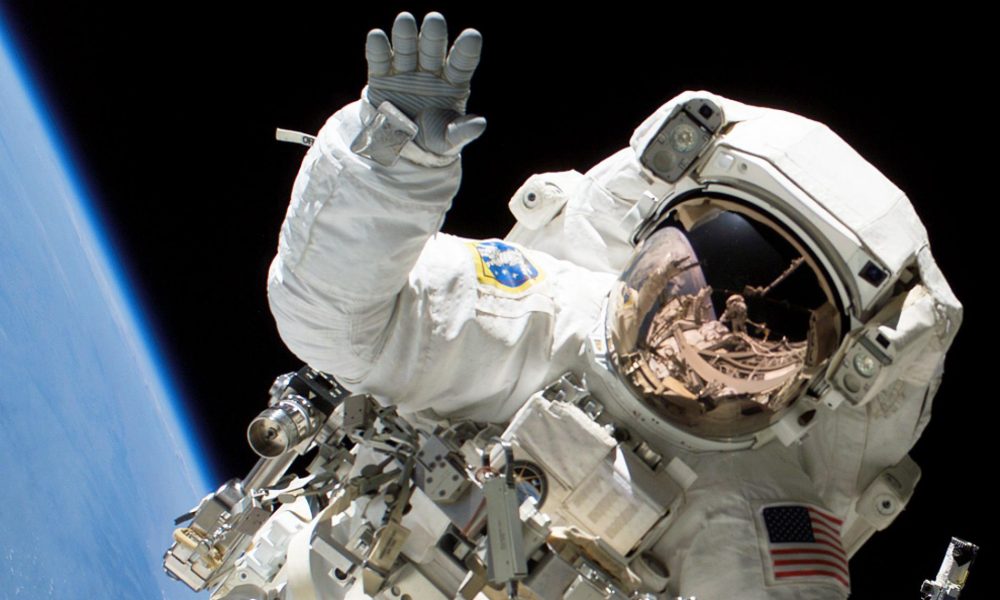 Alright, it’s been some time since we’ve talked about developments in Space Technology. This development in particular can actually save the lives of countless astronauts who find themselves in quite nightmarish situations. I mean, being “lost in space” is a very serious issue for a lot of astronauts.

A recent patent made by Kevin Duda, a space systems engineer at the Charles Stark Draper Laboratory in Cambridge, Massachusetts shows a self-return system that allows safety for spacewalking astronauts. Even in the most threatening scenario of the crewmates not being able to rescue the astray spaceman.

The self-return spacesuit system, Duda explained, had to be capable of determining a precise location in a harsh space environment where GPS is unavailable. This basically makes for a “Return to Home” button that is very tricky to develop.

The system has to compute an optimal return trajectory that accounts for time, oxygen consumption, safety and clearance requirements. Not only that but the system has to be able to guide a disoriented and possibly unconscious astronaut to safety effectively.

Draper Director of Space Systems Séamus Tuohy said the return-home technology is an advance in spacesuits that is long overdue. He mentions how current spacesuits feature no navigation system and could be a very challenging aspect for astronauts in the current age.

The patent also shows how the system works. It monitors the movement, acceleration and position of the crewmember relative to a fixed object nearby. The navigation module can also be configured using GPS, vision-aided navigation or a star-tracker system.

Additionally, to improve the astronaut’s positioning and orientation, Draper has developed software that fuses data from vision-based and inertial navigation systems and that benefits from the advantages of both sensing approaches. The development of this and other kinds of spacesuits will be handled by NASA

Not only that, but this technology can be used to help Earth’s inhabitants as well. Clothing equipped with sensors of this caliber could help First Response members and even firefighters during dire situations. If you want to see the full patent listing, I’d suggest you read it right here.