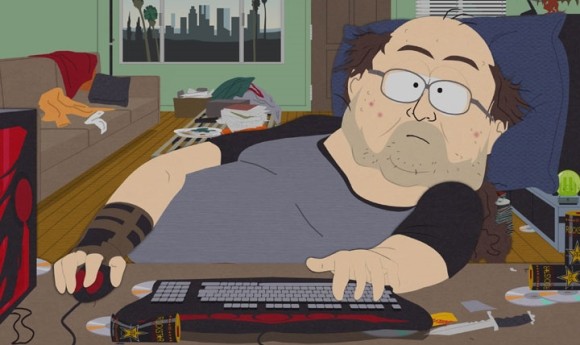 There are several issues surrounding gamers’ mental health when it comes to excess and other risky aspects. The long asked question of “Can gamers become addicted to video games?” has been answered by the World Health Association (WHO) quite recently.

The WHO is going to be adding Gaming Disorder to its International Classification of Diseases in 2018. According to New Scientist, the WHO will officially recognize obsessive gaming disorders as a mental health condition

I know this might seem like the World Health Organisation just aims to push the “All gamers are meanies” agenda. However, that is far from the case as representatives from the Association have made clear that there is a clear difference between a gaming addict and a gamer.

According to a current draft, the criteria include making gaming a priority “to the extent that gaming takes precedence over other life interests”, and continuing this despite the risk of it being detrimental to your health – such as lack of sleep and sustenance. However, this behavior must be observed for at least a year before diagnosis can be confirmed.

In other words, if you play games like Super Mario Odyssey or Cuphead for a few hours and take breaks to drink water or move around, then you simply don’t have an addiction. However, not even I can deny that there are some sick individuals out there who have gone to awful lengths to satisfy their gaming cravings.

Now, there are some bad parts of this problem, namely the fact that people will make a stigma out of this. Subsequently, there’s a fear that people will mistakenly label a common gamer as an addict because they play games for more than 20 minutes. Considering the world we live in loves to pin us with Alt-Right terrorists, this isn’t really an unfounded claim.

Then there’s the problem about how while the WHO has been calling out gamers and their activities. Nobody in the organization wants to admit there is a problem with smartphone users and apps. This is a major concern as well because there are also people who have done outlandish actions for games like Farmville or even the smartphones themselves.

There are multiple factors that play a role into whether or not to call a gamer an addict. So we shouldn’t panic too much about this new measurement taken by the WHO.

Matt DavisNovember 4, 2015
Read More
Scroll for more
Tap
Spacesuit’s “Take Me Home” Button can help Lost Astronauts
Chinese Dinosaur Might Have Been as Iridescent as a Hummingbird
wpDiscuz