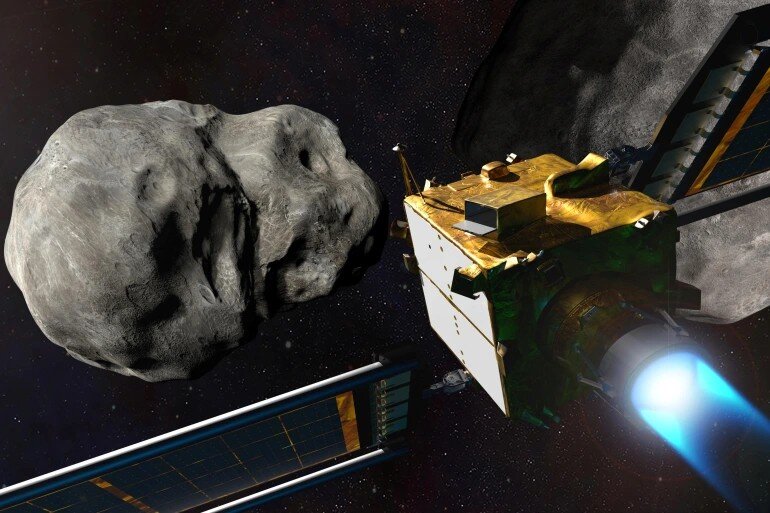 At the time of impact, the impactor vehicle, about the size of a vending machine, was moving at about 14,000 mph.

After traveling for over a year, NASA‘s Double Asteroid Redirection Test (DART) mission, which attempted to provide answers, “Could a specially crafted satellite be used to divert an asteroid from its planet-destroying course? How about a number? “has effectively impacted the Dimorphos asteroid. However, NASA ground control has confirmed that the DART impact vehicle has intercepted the target asteroid. The results and data from the collision are still being received. Yes, Dimorphos is about the size of a football stadium, but space is very big, extremely dark, and both the asteroid and the spaceship were traveling rather quickly at the time. 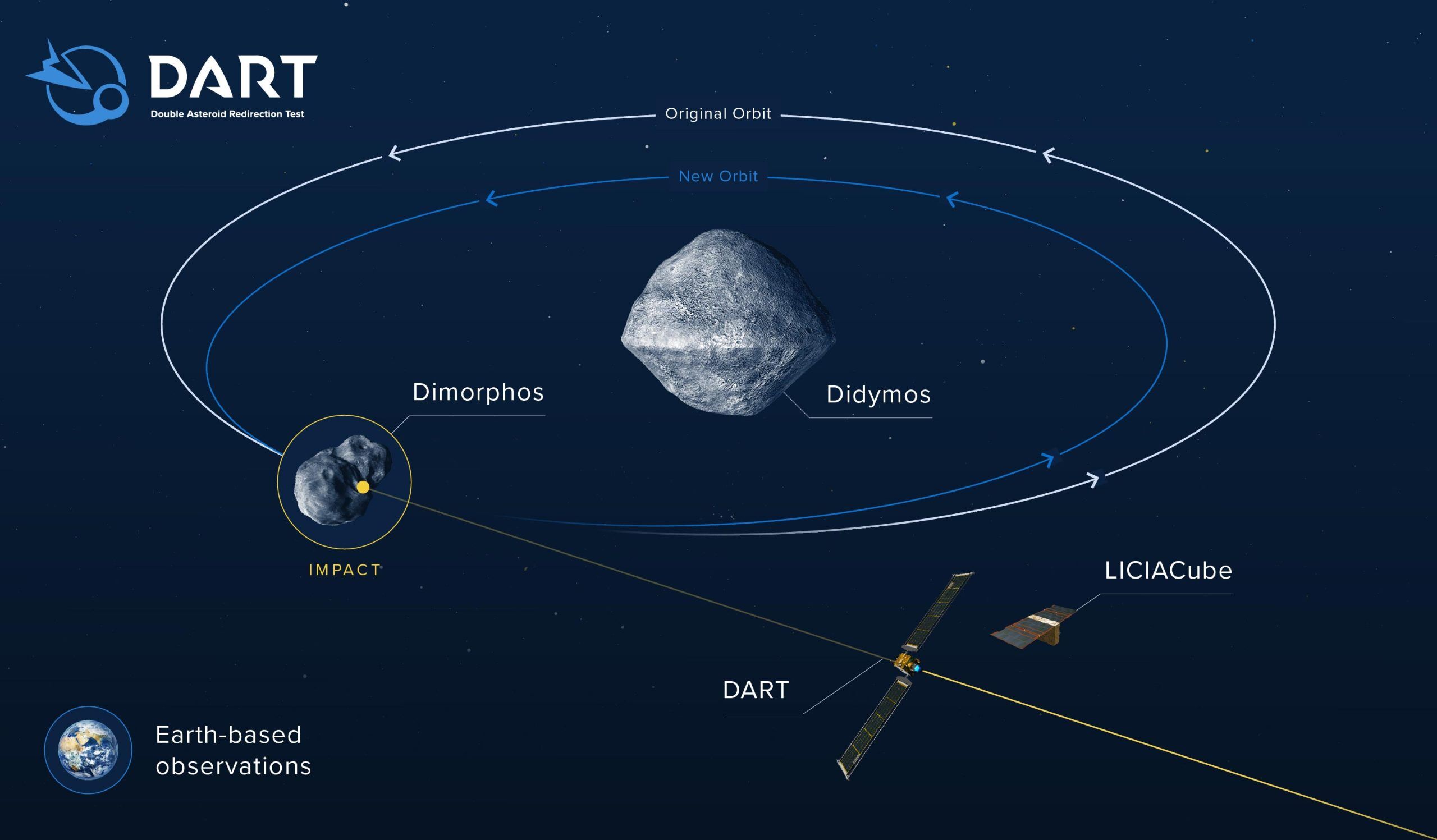 “It’s been a successful completion of the first part of the world’s first planetary defense test,” NASA Administrator Bill Nelson said after the impact. “I believe it’s going to teach us how one day to protect our own planet from an incoming asteroid. We are showing that planetary defense is a global endeavor and it is very possible to save our planet.”

In an effort to investigate the employment of defensive satellites as a method of planetary defense against Near Earth Objects, NASA launched the DART mission in November 2021. Nearly 68 million miles from Earth, the DART impactor vehicle, about the size of a vending machine, tragically crossed Dimorphos’ path while traveling at about 14,000 MPH. 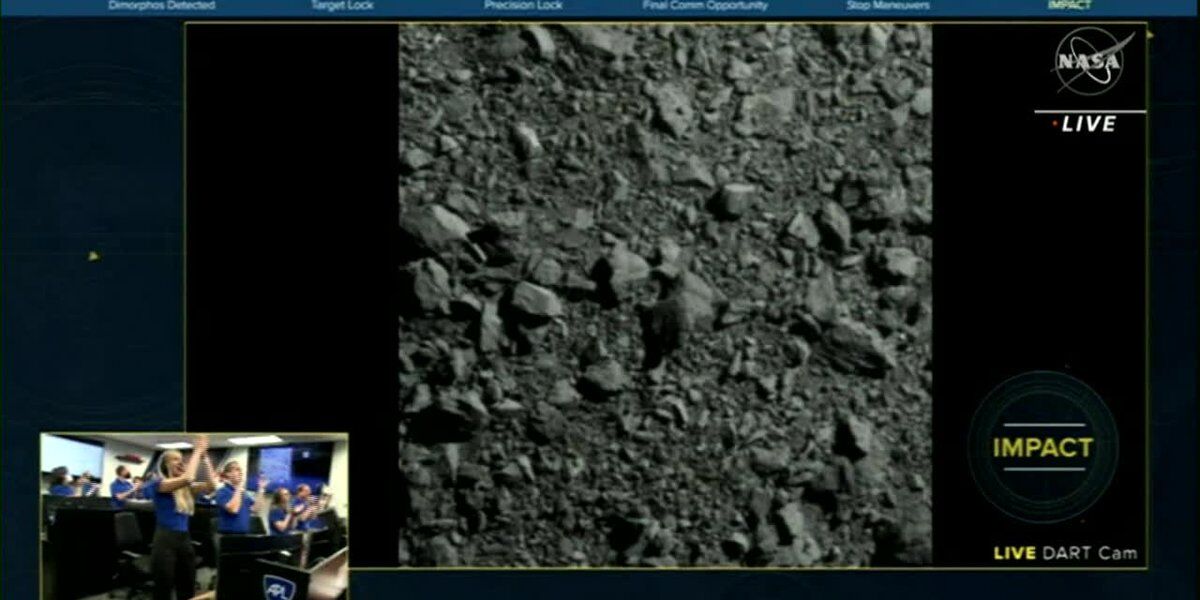 It remains to be seen if future generations of a planetary defense system will be packed with satellites ready to go full June Bug vs. Chrysler Windshield against real planet-killer asteroids. Dimorphos is one of two asteroids that are gravitationally entangled; its parent rock is more than five times larger than Dimorphos itself, but both are dwarfed by the space rock that struck Earth 66 million years ago and destroyed 75% of the planet’s multicellular life while gouging out the Gulf of Mexico.