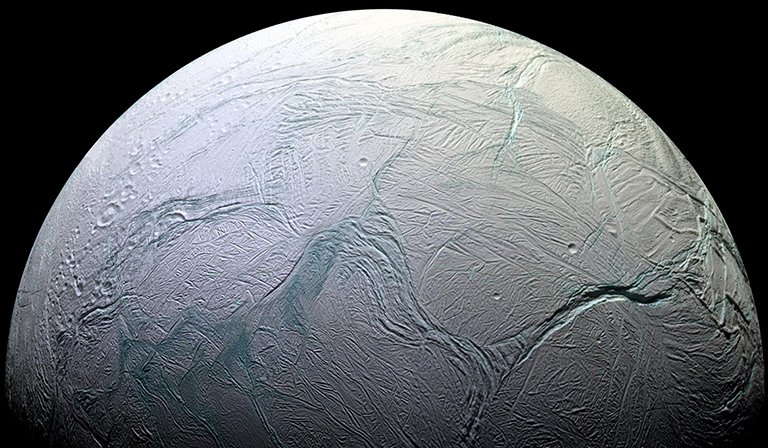 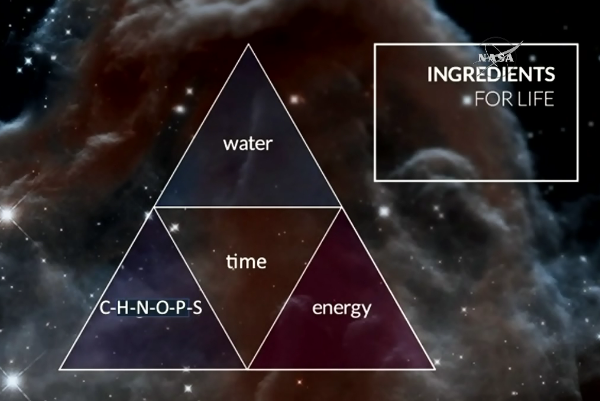 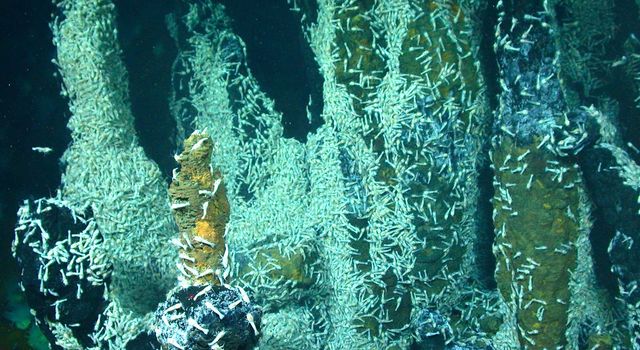 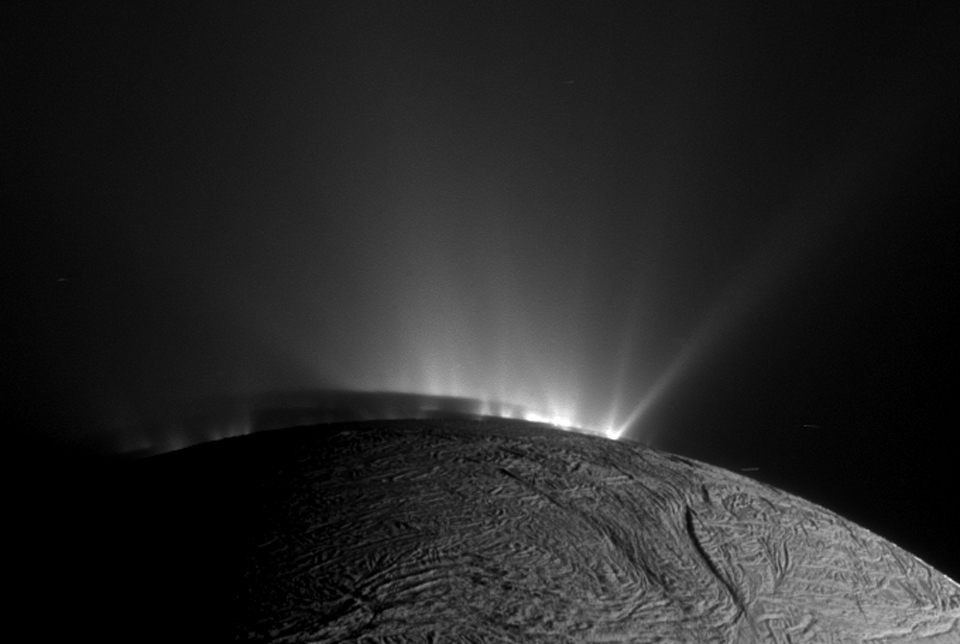 Zachary KearneyApril 18, 2017
Read More
Science Suggests That Playing Pokemon Go Makes You Happier
The Teleocrater: Dinosaurs May Have Been More Closely Related to Crocodiles Than We Thought