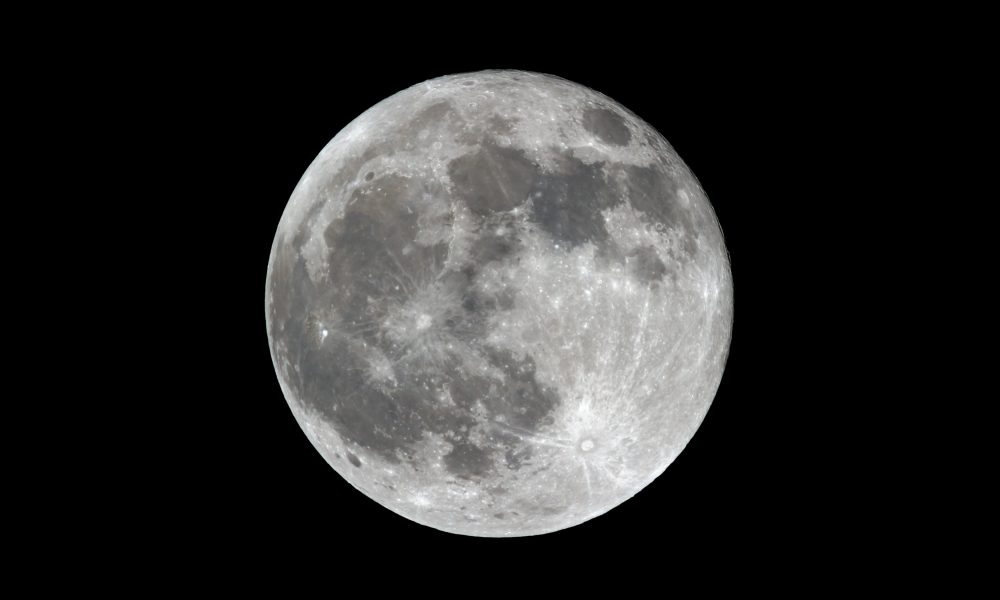 The current theory for how the Moon was formed is the Giant Impactor Theory. This theory states that a small planet, around the size of Mars, smashed into the Earth. After this impact heated material from both Earth and the small planet, known as Theia, formed a disk of debris around Earth. A while later the material in orbit formed together into the Moon. That is one of the current theories for how the Moon was formed, but now that theory doesn’t seem to hold up to scrutiny. If the Moon was formed from debris from both Earth and Theia then it would be reflected in the Moon’s chemical composition. Instead, the Moon shares its composition with the Earth alone.

The newest emerging theory was proposed by the researchers Raluca Rufu, Oded Aharonson, and Hagai B. Perets. Their theory replaces a single major impact with multiple smaller impacts. The process afterward would be pretty much the same. A debris disk would’ve been created around the Earth, then in time that disk would become the Moon. The reason this theory is proposed as a more likely formation model for the Moon is because these minor collisions would mean that the amount of foreign material would be minuscule. This would explain why the chemical composition of the Earth and the Moon are so similar.

This theory has not replaced the Giant Impactor Theory yet. The possibility that all of the debris that went into the formation of the Moon being solely from Earth after the collision between its collision with Theia unlikely, but the possibility that Theia and the Earth shared a similar chemical composition isn’t as negligible.  Nicolas Dauphas, a planetary scientist from the University of Chicago, concluded that if Theia formed at roughly the same distance from the Sun as Earth then they would share a nearly identical chemical composition. Until more research is done it is unknown which theory is more likely to be correct.

Saul BowdenApril 13, 2017
Read More
The PneuMobility Wheelchair Is a Breath of Fresh (Pressurized) Air
Does “Bill Nye Saves the World” Live Up to its Name?
wpDiscuz