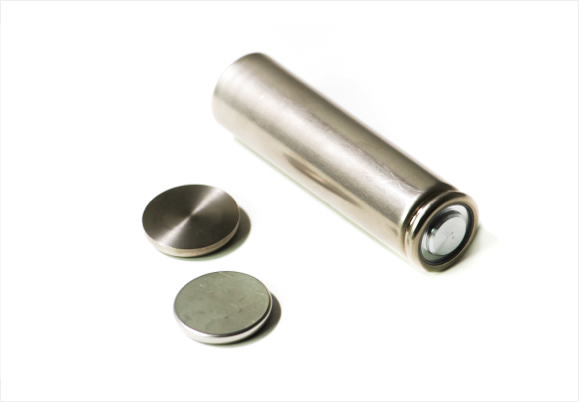 This may be the answer to one of the biggest problems of our time, a Japanese company named Power Japan in collaboration with Kyushu University in Fukuoka have developed a dual carbon battery named “Ryden” with an energy capacity high enough for commercial use.

The first concept for this type of battery was tested in 1970 by Kyoto University but they never managed to get a high energy capacity for it to be viable for any application.

The name “dual carbon” comes from the fact that both the anode and cathode are made from carbon, making this high-end battery even more environmentally friendly as the use of rare earth elements or heavy metals is no longer a requirement. Additionally, the company claims it is 100% recyclable.

The advantages over a classic lithium ion battery are immense, Power Japan states that the battery experiences very little temperature change during operation. This thermal stability means no threat of thermal runaway in the dual carbon battery, which can lead to an explosion in other advanced batteries.

“Ryden” is expected to increase the range of electric cars to more than 300 miles, and reduce the charging time, as it can charge 20 times faster than any lithium competitors.

The company will begin bench production testing of 18650 Ryden cells later this year. All we can hope is that this will truly change our view of electric cars.