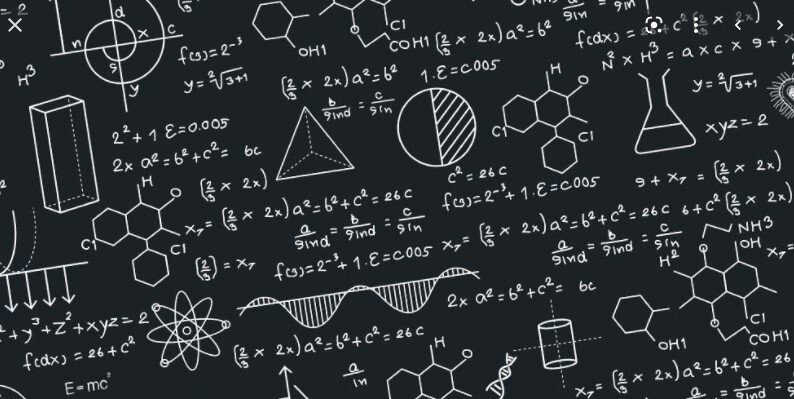 Physics is the foundation of other sciences, technology, and most engineering, which develops mathematical literacy. The most common complaint of a student usually sounds like this: “Why do I need to study this subject if I’m not going to do it after school” or “What are my benefits from studying this subject in the future”.  This is due to the fact students face difficulties in physics studying during classrooms and in most cases, they require physics homework help online from real assignment experts.

Indeed, does a student need to cram formulas and deal with the laws of Newton and Faraday? Maybe, let’s do something interesting better? Surprisingly, even many adults do not understand why they taught physics at school and sincerely do not see the connection between this entertaining science and everyday life. Let’s find this connection.

So why do we need this science? Its task is to understand how certain phenomena occur, and why specific processes are formed. It also helps predict certain events. Have a look at the elevator, which quickly and easily takes you to the desired floor, different means of transport, computers, tablets, and phones – all of them won’t work without physics.

It is not just a school subject, it is something more. Many natural projects are performed with the assistance of physics, e.g. the simplest example of a physics process in life is the brewing of tea. This process is called diffusion. Weather is another great example: rainbow, shadow, refraction of light are all wonderful sciences. If physics did not exist in life, it is unlikely we would have such a convenient life now. This science is an irreplaceable thing in the life of every person.

Physics and Other Sciences

Physics is the basis for STEM subjects that are studied at a technical university. For example, electronics is a synthesis of several branches of physics: electromagnetism, solid-state and gases, etc. Even the queen of sciences – mathematics is a tool for physical research. Lasers are the physics of the stimulated emission of atoms and molecules. Holography is a technical use of the phenomenon of interference and diffraction of electromagnetic waves.

Chemistry is influenced by physics more than any other science. All chemical processes are the formation or destruction of bonds between valence electrons. In essence, theoretical chemistry is all physics.

Astronomy is older than physics, but it became a science when experts were able to explain why the planets and stars move exactly the way and not otherwise. The most startling discovery of astronomy was the fact that stars are made of the same atoms as Earth. This has been proven by spectroscopic physicists. Where do stars get their energy from? This became clear only by 1940, after the discovery of the fission reaction and thermonuclear fusion.

Furthermore,  with the help of knowledge of physics and thanks to physical equipment helpers used in biology, the mechanism of all biological processes can be understood at the molecular and intracellular levels.  DNA was discovered with the help of electron microscopes. What about the most complex processes of nervous activity? These are electromagnetic phenomena.

Clean air is required not only for a person but also for technological processes. Due to the presence of a large amount of dust, all equipment becomes unusable ahead of time. Escaping dust with gases is a very valuable process. This is since the purification of various industrial gases is extremely necessary today. Now, this problem is very easily solved by an electric field. How does it work?

Inside the metal pipe, there is a special wire that plays the role of the first electrode. The walls of the pipe provide the second electrode service. Due to the electric field, the gas in it begins to ionize. Negatively charged ions begin to attach to the particles of smoke, which comes along with the gas itself. Thus, they are being charged and begin to move to set on the pipe walls. After purification, the gas moves to the exit.

Thanks to physics, a huge contribution to the development of medicine has been made. The discovery of X-rays made it possible to identify various diseases of human internal organs and detect bone fractures. Specialists can measure blood pressure, use electric currents and magnetic fields for treatment, and other lasers and optical devices. Still,  this is not a complete list of the greatest achievements and possibilities of physics in medicine.

Gravity, Momentum, and Other Availability

Physics discovers the principles of the law of gravitation. That is, we already know that if you throw an object, it will fall on the ground. What does it mean? The planet Earth pulls down us and all things. Moreover, it pulls down even such a heavy space object as the Moon. Also, any things that we throw on the floor, do not hang in the air because thrown objects are affected upon by acceleration created by gravitational and friction forces.

Therefore, knowing about these laws, you can understand what happens if you jump with a parachute. Is the area of the parachute related to the slowdown in the fall rate? Maybe you should ask for a larger parachute? How does the impulse work on your knees, and why can’t you land on straight legs?

How to choose alpine skiing? Are you a professional skater or an amateur? Think about friction, check these parameters for your new skis. If you are a beginner and have a lack of physics knowledge, then more likely you’ll probably make a mistake in ski selection.

Okay, you are not going to skydive, and you don’t want to know anything about alpine skiing. Let’s get back to everyday life. Here is a nut and a wrench in front of you. What part of the wrench should you grab to apply maximum force to the nut? Those who had physics assignments studied will take the wrench as far from the nut as possible. To open a heavy door, you need to press on it from the very edge, away from the hinges. Do we need to talk about the lever and the fulcrum that Galileo lacked so much? It is almost impossible to overestimate the importance of physics in all spheres of life. After all, it is everywhere: beginning from household and telephone to jetliners and space flights. It should be remembered that all the benefits of civilization became possible thanks to scientific discoveries.