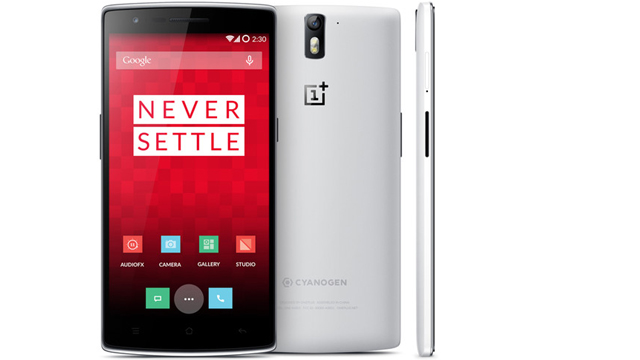 OnePlus announced earlier today that their highly sought after flagship smartphone, the OnePlus One is getting the Android 4.4.4 KitKat treatment as we speak. A host of other devices have already upgraded to the latest version last month, but I guess it’s better late than never. The good news is that the company not only includes the latest version of Android in the update, but also adds a few new features. Some of the highlights include: a new version of Google apps, new screen calibration, and Clear Image. The calibration along with the proximity sensor should stop the OnePlus One from activating off-screen gestures while in your pocket. As for the Clear Image, this feature allows the camera to create a single high resolution photo with the use of 10 individual images. The full list of changes included with the update can be found below.

As a side note, updates such as this usually take a while to reach everybody so just be patient if you don’t see it yet. The company estimates that OnePlus One users everywhere will have the latest update by the end of the week.