Android 5.0.2 Lollipop can now be ported to HTC One M7 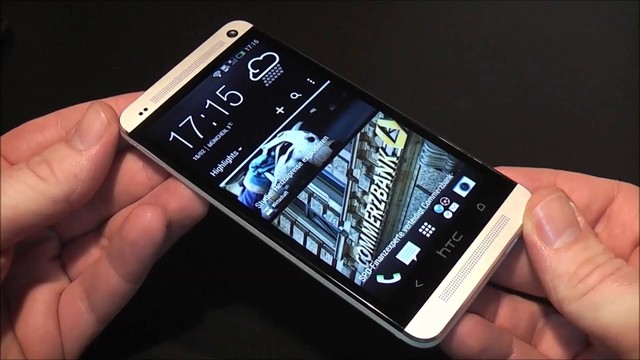 Android 5.0.2 Lollipop can now be ported to HTC One M7

Although the latest Android 5.0.2 Lollipop update initially began rolling out back in December, you’ll be hard pressed to find it on anything other than Nexus and Moto devices. The stock version update doesn’t really bring a lot to the table, but most people generally feel better knowing that their operating system is always up to date. That’s precisely why some developers have made it their duty to bring Android 5.0.2 Lollipop to some of the older devices like the HTC One M7. Both the HTC One M7 and the HTC One M8 have been confirmed to receive the update at some point, but most users would understandably like to see it sooner rather than later.

Luckily, XDA developer LlabTooFeR comes to the rescue with a custom MaximusHD ROM for the HTC One M7 based on the Android 5.0.2 Lollipop update. Moreover, the ROM also features the Sense 6 user interface, as well as various improvements. In other words, it’s actually better in some ways that the real thing. That said, this is not the official version which means that you will have to jump a couple of hoops in order to successfully install it on your device. It’s also worth pointing out that if you run into any issues with your HTC One M7 after installing this custom Android 5.0.2 Lollipop ROM, you’ll have to check the XDA forums for possible solutions as Google or HTC will likely not help you out in this case. 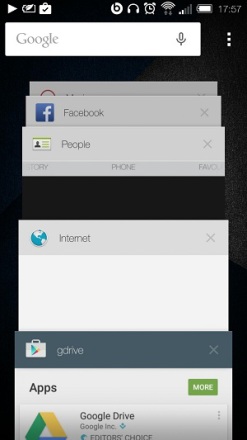 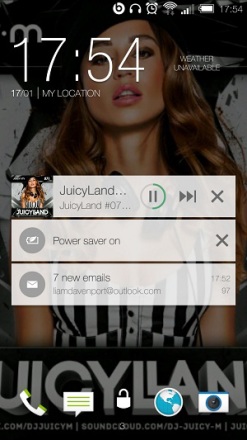 On the other hand, the MaximusHD ROM brings improvements all across the board, ranging from performance and stability to battery life and camera. In addition, HTC One M7 owners will also get  Material Design, updated OEM apps, and project “Volta”, among many other new features. As mentioned, you’ll also get the new Sense 6 user interface to go with it so this custom Android 5.0.2 Lollipop ROM will also prove extremely useful for those who are bored of the Sense 5 UI. As for the installation guide, you’d better go to the XDA forums for the complete instructions, but I will give you the quick rundown below just so you’ll have an idea of what you need to do. The full changelog and necessary download links can also be found on the forums. 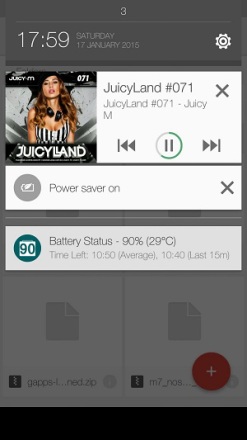 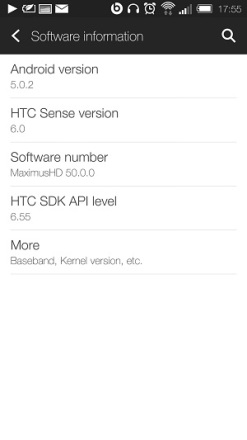