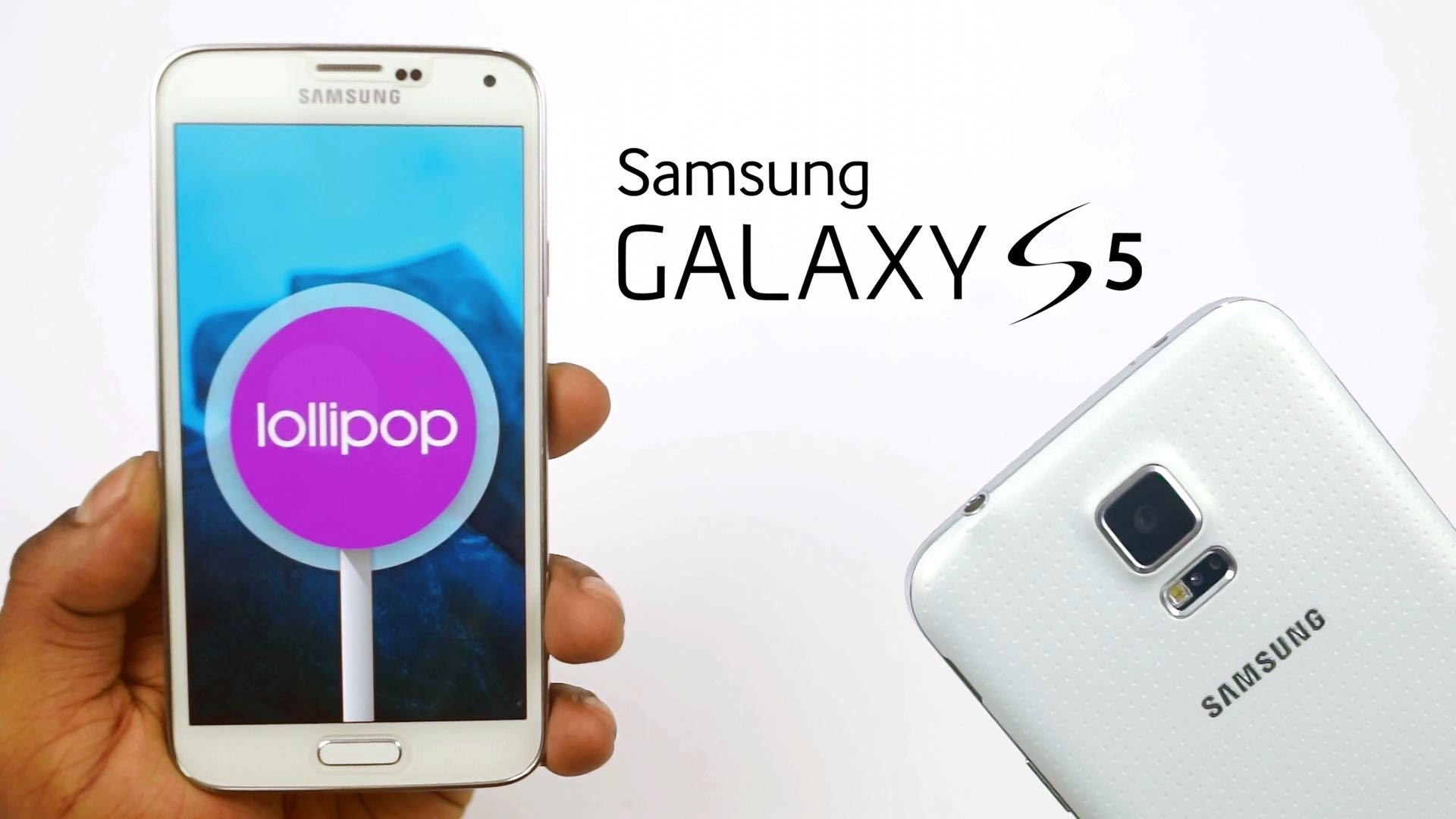 The U.S. release of Android 5.0 Lollipop for the Galaxy S5 is nowhere to be seen as of yet, but that doesn’t mean you have to keep fiddling with TouchWiz and KitKat if you don’t want to. You have quite a few choices between custom ROMs for the Galaxy S5 which are based on Android Lollipop, CyanogenMod 12 being one of the best out there. Granted, you need to have some insight on how software works on smartphones in order to make use of these ROMs, but you can find plenty of instructions from their developers. This time around we’re not talking about CyanogenMod, though, as something that seems better has come up in the Galaxy S5 forums on XDA Developers.

Diligent developers tdunham and rompnit have come forward with a new ROM based on Android 5.0 Lollipop and by the looks of it, it’s what every Galaxy S5 user has been dreaming of since they first laid eyes on TouchWiz and its sluggish performance as well as limited customizability. Mother of All Roms aka MOAR is the custom ROM we’re talking about and the devs managed to include a boatload of options into the Lollipop-based ROM so that you can enjoy your Galaxy S5 with Lollipop without having to wait for your carrier to release it. 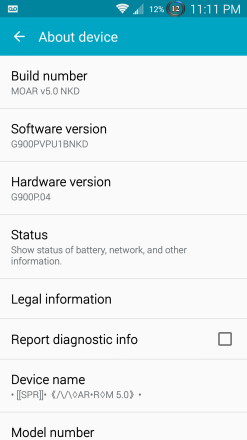 To be fair, it’s not the easiest to install on the Galaxy S5, but MOAR may just be worth it. If you want to learn more about modding, rooting, flashing and things like that, there is no better time to start. With all the craziness around the Galaxy S5 Android 5.0 Lollipop official OTA being so late, MOAR seems to be the obvious choice if you’re into experimenting. The team behind MOAR made the ROM as customizable as you can imagine, maybe even more than CyanogenMod, so if you want to change colors and fonts on most everything on your Galaxy S5, this is it. Within the interface, you can also tweak backgrounds, clock locations and colors, customize signal level icons, battery icons and bars, customize statusbar icons and colors, notification backgrounds, header preferences, brightness, sFinder, toggles, sounds, music control, button controls and tweak the way in which notifications are processed and how you can interact with them, and more.

Sounds good? It does to me, otherwise I wouldn’t be recommending it. I’m going to be honest with you and let you know that I haven’t tried MOAR for the Galaxy S5 yet, because I still have a warranty for a few months and I’m afraid I’m going to mess it up. But that’s just me, and I’m one of those clumsy ones, believe it or not. But, if you want Lollipop on the Galaxy S5 and customize it, too, it’s a great alternative. Many Galaxy S5 users, as well as other Android phone owners vouch for the creators of MOAR and emphasize the fact that custom ROMs are the best way to make the most out of your phone.

The whole idea behind custom ROMs reminds me of the Cyanogen issue, as in the company wants Android to be completely free. That’s the same reasoning behind custom ROMs: making your phone truly your own, even the UI and software. It can be a fun activity and you can learn about how software works while fiddling with the installation. If you want Lollipop on the Galaxy S5 and want to try MOAR, head over to the XDA Developers forums and take a look. You’re going to be greeted with detailed instructions and sweet forum members who will no doubt help if you’re confused by anything. Have fun customizing Lollipop on the Galaxy S5!