OnePlus One Android Lollipop CM12s rolling out instead of OxygenOS 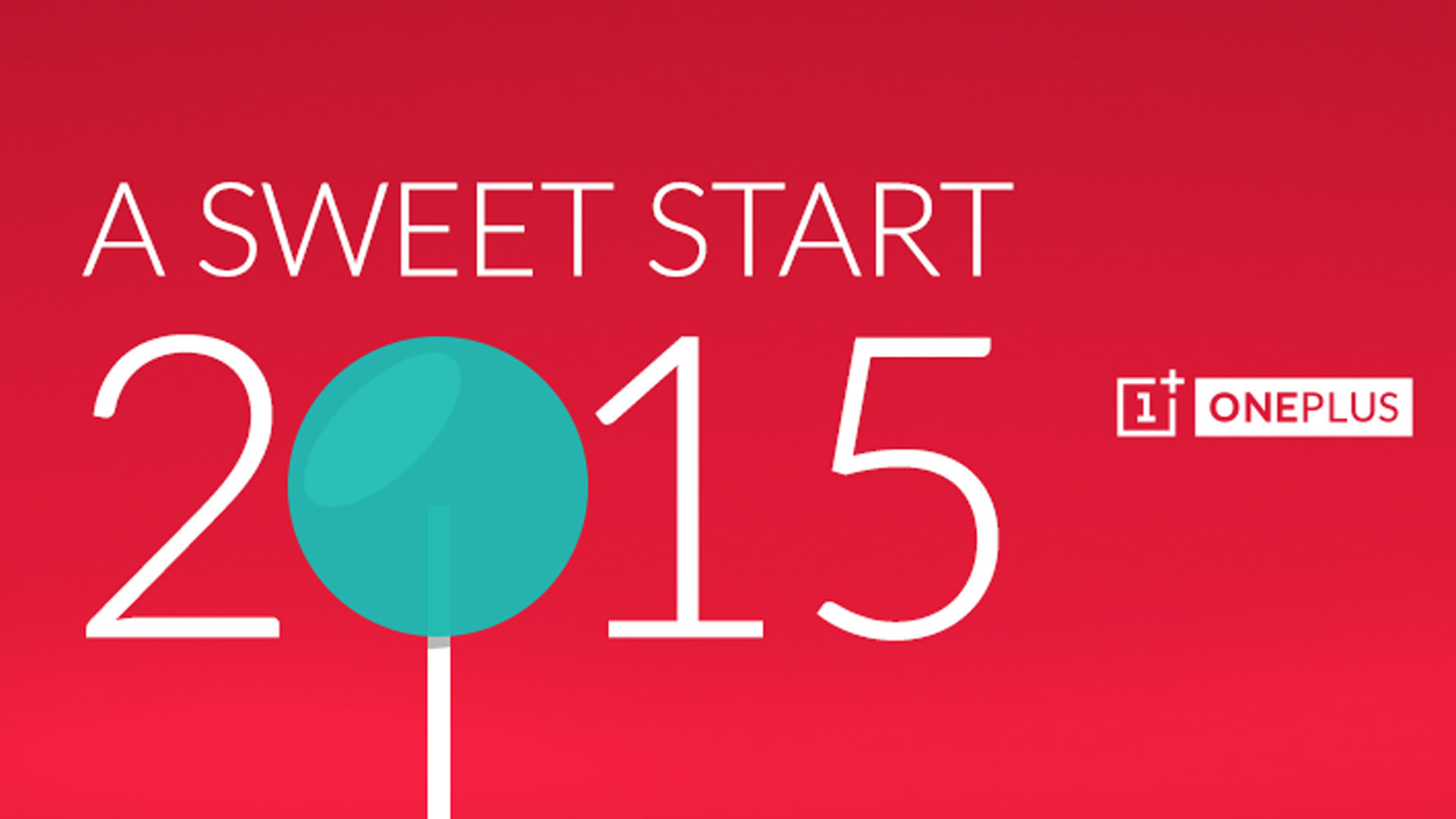 OnePlus One Android Lollipop CM12s rolling out instead of OxygenOS

Cyanogen has announced that the official, final, stable build of CyanogenMod 12s containing Android 5.0 Lollipop is almost ready to be sent out OTA to the OnePlus One. The more interesting part about the whole affair is that Cyanogen confirmed on their Twitter account that they will continue supporting the OnePlus One for the next two years. The update should start rolling out to international OnePlus One units in a couple of days, but those in India won’t be getting the OTA, instead they will be able to manually update through the Cyanogen website.

The support for Cyanogen and OnePlus One is amazing and there are already tons of tweets asking the company about when Android 5.0 Lollipop and CyanogenMod 12s would roll out to the flagship killer of last year. Cyanogen are pretty open-minded and have shared that once the software passes certification and QA/QE, the OTA will be sent out. The company doesn’t have an exact date for the rollout, but a few days is the most accurate assumption we can make.

OnePlus has recently announced that OxygenOS is going to be the name of their new, own custom ROM, about which we will find out more on February 12. While many OnePlus One users were expecting to get OxygenOS instead of any other OTA update, it seems Cyanogen is continuing support for the flagship killer. Cyanogen emphasized that OxygenOS will be even more customizable than CyanogenMod 12s, so we’re looking forward to February 12 to find out more about the new OS from OnePlus.

CyanogenMod 12S will be based on Android 5.0 Lollipop and will override the nightlies everybody has been raving about lately. It will be the stable version of the OS and will make OnePlus One units just a bit more stylish with Material Design. For those of you hoping that Fast Charging or voice commands would be included in the interface, you should know that they won’t as Cyanogen made it clear that they are not a possibility at the moment because of hardware issues as well as permission issues.

Indian users might be disappointed to hear that the Android Lollipop-based CyanogenMod 12S will not be coming OTA to their own OnePlus One units, but you shouldn’t worry. Cyanogen assured fans in India that they would be able to flash the OS from their official site, as the images will be published there. We’re curious to see how long we will have to wait for CyanogenMod 12s to be released for the OnePlus One, but our best bet is next Wednesday, based on how long certification for software usually lasts. No matter the date, we’re looking forward to it! The black boot animation is back!