OxygenOS gets an official teaser video from OnePlus 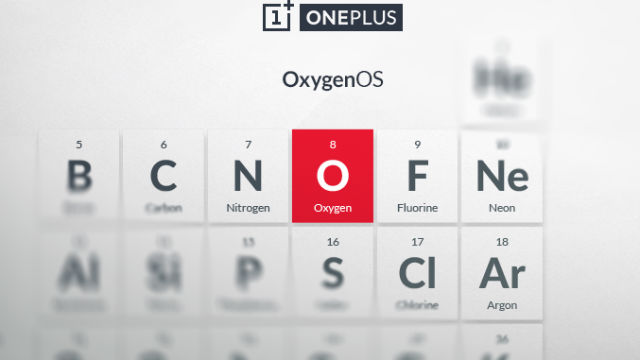 OxygenOS gets an official teaser video from OnePlus

It seems like the partnership between OnePlus and Cyanogen isn’t doing too good, and I think that’s the reason why the Chinese manufacturer is preparing OxygenOS, their own Android ROM which will take CyanogenMod’s place. But, it looks like Cyanogen Inc. will rollout Android 5.0 Lollipop update for OnePlus One users through OTA, except in India, where they must update their phones manually. Also, Cyanogen said on Twitter that the support for OnePlus One will continue for the next 2 years. The update will come in few days, so be prepared!

Now, let’s leave this story behind for a moment and concentrate on OxygenOS, because this Android ROM will take CyanogenMod’s place very soon and it will be announced officialy on February 12. But, until then, the Chinese manufacturer has published a teaser video on YouTube with the title “The OnePlus One just got a little sweeter. Coming soon.”. Maybe you think it’s the Android Lollipop update, but the video description says “OxygenOS is almost here”.

In the teaser we see a man holding a OnePlus One phone. He turns the phone on and we see a lockscreen which looks very much like the one from Android 5.0 Lollipop update. He unlocks the screen and then we see Android 5.0 Lollipop’s UI. Yes, a stock Android. All the layout is exactly the same as on Android Lollipop and it’s kind of weird, because it should be something different, I mean the real OxygenOS, not stock Android. Anyway, he doesn’t reveal too much in this teaser video. He goes to software details and starts to play Flappy Bird (and he doesn’t even score a point).

Rumors say that OxygenOS will be available on the forthcoming flagship called OnePlus Two, but we don’t have a confirm yet, so take this information with a pinch of salt.