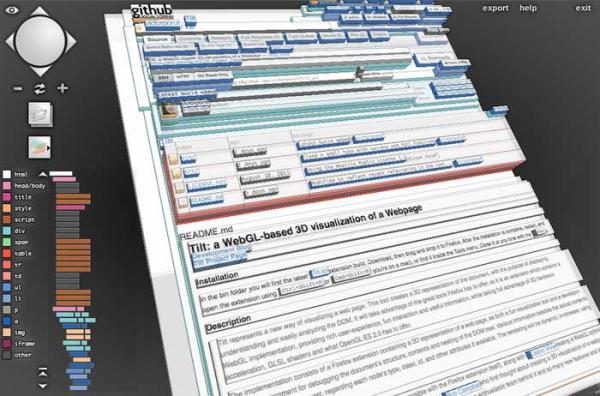 Most of you have probably heard about Facebook’s involvement in virtual- and augmented reality, most notably with the purchase of Oculus Rift. Since that purchase, Facebook has also been working on a dedicated smartphone app for VR, based around a concept that uses the same principles as those old holographic cards you would get as prizes in various snacks: tilting.

A tilt for VR app from Facebook is in its early stages of development according to the reputable Wall Street Journal, whose reporters have been tipped off by a source familiar with the matter, apparently. The development of a Facebook VR app marks a new milestone in the development and perception of virtual reality as an emerging industry within technology and consumers seem to be more and more attracted to the concept. Facebook is going to use its pull in the community to help popularize VR once the tilt for VR Facebook app is made available. 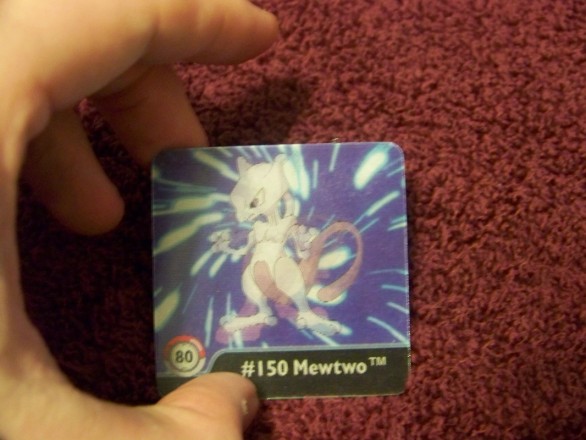 The new Facebook app aims to introduce both VR content as 360 video content, like on Youtube. With the move into VR, the social network aims to make VR widely accessible to the masses, who will be able to enjoy high-end VR content without having to splurge on special gear like VR glasses or headsets. Designing a tilt for VR app is quite the feat to take on, but with Mark Zuckerberg’s network, funds and pull in the community, we’re sure the app will be available in no time.

According to the Wall Street Journal, the Facebook tilt for VR app will be available on both Android and iOS operating systems and on most smartphones that are already on the market, but insiders have not disclosed whether support for other mobile operating systems such as Windows 10 Mobile would be included. The basic concept of the app revolves around 360 video and its spherical appearance, which can be taken advantage of by simply tilting the phone.

By creating a tilt for VR app, Facebook wants to make viewing immersive content more easily accessible to all people, instead of focusing only on Oculus Rift, which will be a much more expensive endeavor for the company as well as for consumers. Moreover, Facebook will be able to solidify its presence in the VR industry even before the upcoming consumer version of the Oculus Rift goes life in the first quarter of next year. We’re waiting to hear from Facebook about the tilt for VR app, but until then, we’re curious to see how Zuckerberg’s plans pan out.