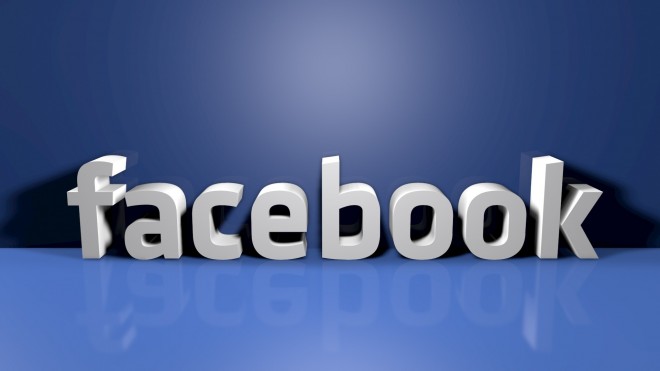 After the Skype incident on 21 September, I’ve predicted jokingly that Facebook might be next and it seems that I was right. Although this is not the first incident this month, Facebook had some service issues that affected multiple users on 17 and 24 September as well. The service problem lasted under 30 minutes and didn’t cause any commotion, but how long will it last today?

Reports have started to appear from UK and even when I tried accessing the site the following message has greeted me: “Sorry, something went wrong. We’re working on it and we’ll get it fixed as soon as we can.” If you try to check Google trends right now, you’ll discover that “is Facebook down” is one of the most searched phrase at the moment. While trying to check reports on downdetector.com, servers were conveniently down.

The more I searched, the more I found out that a lot of users are currently facing the same or similar problems with Facebook. Others can’t load the page, while others receive different types of error messages. Trying to log in on smartphones or tablets won’t help, if you are already experiencing difficulties in accessing Facebook.

It’s already been more than half an hour since the first reports were spotted on other social media sites and people are still trying to find out if they are the only ones having these problems. It appears that the world’s biggest social media has some problems and we are left refreshing and waiting for our profiles to be at our gasps again.