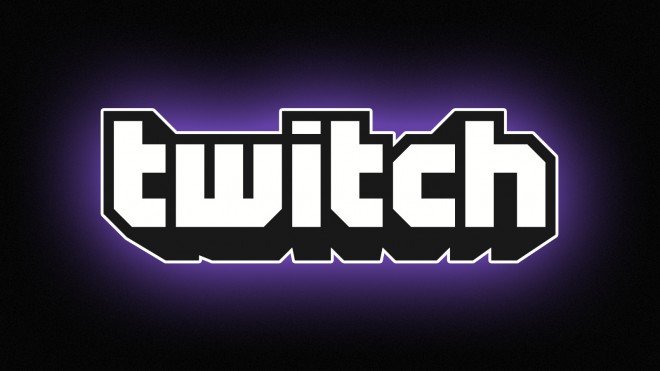 As many of you already know, this weekend Twitch.tv held its first community conference, TwitchCon at the Moscone Center in San Francisco. The conference was held to celebrate all that makes Twitch.tv so special, from hardware and software that are needed for broadcasting, to famous broadcasters, even to the latest games, every part on Twitch.tv was gathered for the sake of the community.

Alongside the fun and cool stuff TwitchCon had in store, new announcements were made for the upcoming year. Because Twitch.tv cares for its community and want users to communicate properly, the private messaging program will be improved. Whisper conversations will appear under a pop-up form, so they cannot be missed and they will also be transferred from the mobile application to web and the other way round.

Being faced with its new competitor YouTube Gaming, Twitch has started to learn from the enemy. They will allow users to upload videos of gameplay, without streaming them, with their own customized thumbnails in the form of playlists. Custom thumbnails will be available for past broadcasts as well.

Finally, their biggest announcement was that from their mix of Flash and HTML 5 services, they will adopt only HTML 5. The way Twitch.tv streams videos right now causes performance issues in PCs and they are confident that by transitioning on HTML 5 only, the streams visual performance will be highly improved. Twitch.tv has millions of broadcasters streaming their gameplay and millions of active users that access their site each month, but by the middle of 2016 after the improvements will be implemented the numbers are expected to increase even more. Twitch cares about its community and it doesn’t seem that it want to lose their users over to YouTube.