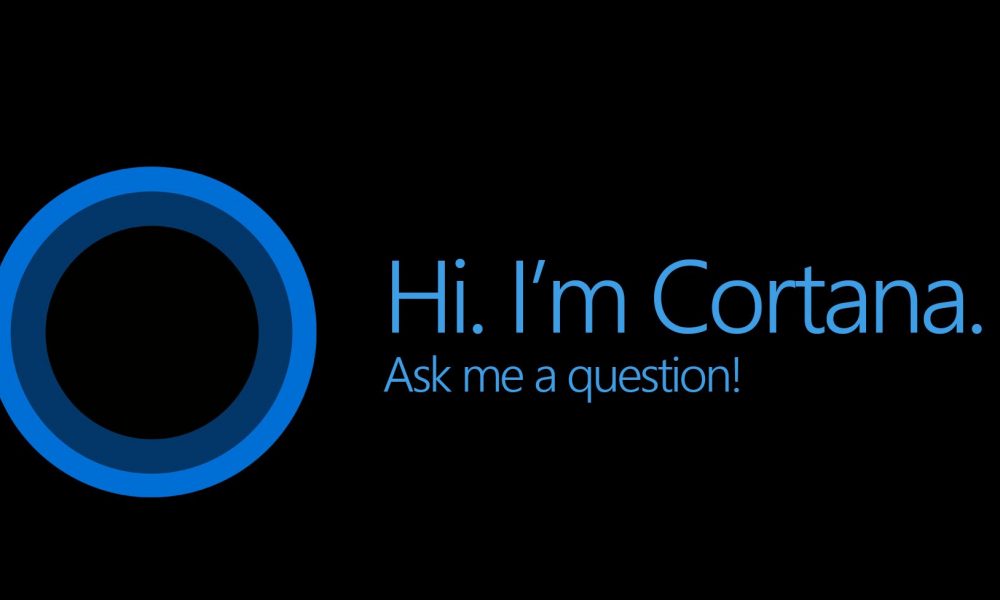 A year has passed since Microsoft released Cortana for the Android and IOS platforms. Since then, the Windows 10 virtual assistant has undergone plenty of changes as well as being released in the UK recently. But perhaps one of the more important updates has finally arrived. Today Microsoft updated Cortana with the ability to perform certain tasks from the lock screen of your Android device. The Cortana home also got a makeover, with easy to view information about schedules, commute times and reminders.

On the official Windows blog Microsoft also refreshes our memories about what Cortana can do:

“Reminders that Travel with You: Cortana has your back, seamlessly keeping track of the things you need to remember across all the platforms you use her. Set a reminder on your PC and get it on your mobile phone.

Never Miss a Phone Call: In a meeting and can’t answer your phone? With the Cortana app, get a missed call alert on your Windows 10 PC and let Cortana send a text back letting them know you’ll call them later – all without leaving your PC.

Optimized for Mobile: Designed specifically for your mobile life with quick action buttons and voice to get what you need quickly, a streamlined design and widgets for Android and iOS.” — Windows blog

Having a virtual assistant that can not only remind you about meetings but can also send missed call alerts to your Windows 10 computer can be mighty useful. But the fact is that Cortana is far from available in the whole world on both platforms. Microsoft is slowly trying to mend this problem, and with today’s update, their assistant is also available in Australia for both IOS and Android. It might also sound like a no-brainer that a software like this should be able to be used on the lock screen on a device, but many virtual assistants will not let you do that. So it is probably a good addition to Cortana since it will make it quicker to set that reminder that you just thought of, while on your way to the grocery store. What do you think? Is this a useful addition to Microsofts virtual helper on Android?

Johnny has enjoyed technology and video game since he was 5 years old. These interests will probably follow him through is whole life and beyond. Nr 1 gaming wish: Legacy of Kain Soul Reaver remake.