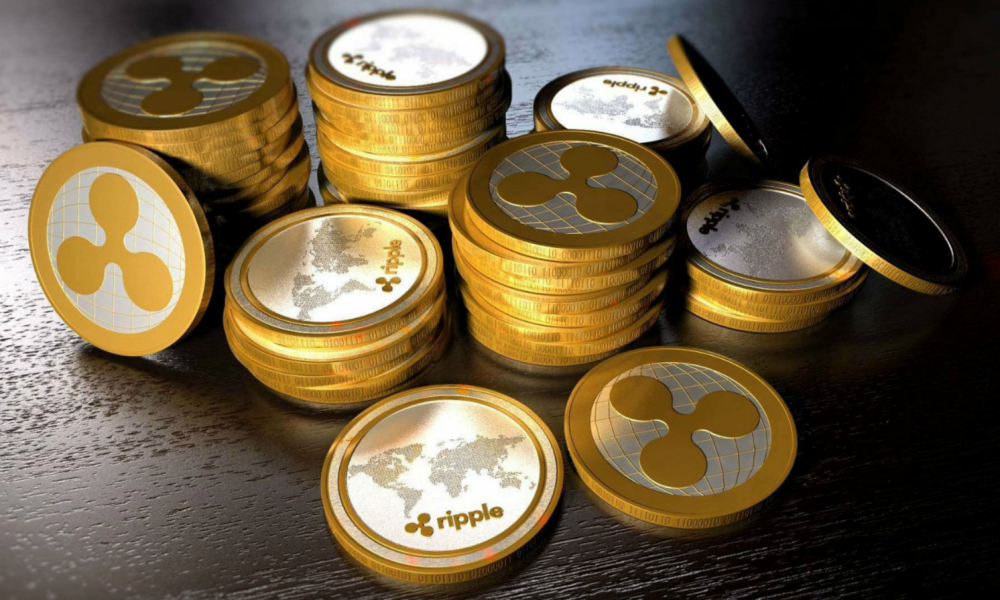 The King is dead. Long Live the King. The ever shifting world of altcoins have a new market leader. Once again Ripple has achieved impressive overnight growth and thrown Ethereum aside to become the world’s second largest cyptocurrency, the biggest alternative to the mighty Bitcoin. The real question is whether Ripple’s growth is sustainable in the long term, or merely a spike.

Ripple has been somewhat volatile for the past since the formation of a Japanese bank consortium on May 8th. The Japan bank Consortium was formed in order to facilitate cross-border and domestic payments using Ripple. This announcement sparked a flurry of trading in Japan and South Korea and since then the Ripple has been volatile, with large peaks and troughs.

Ripples main competitor, Ethereum, has also followed a similar strategy with the launch of the Enterprise Ethereum Alliance in February of this year. The aim of these public blockchains is to give businesses and start ups the ability to use cryptocurrencies in order to conduct businesses.

Both altcoins have been growing since the formation of their respective blockchains but Ripple’s growth implies that it has garnered more interest from investors.

Ripple’s growth may well be a bubble. Bubble’s tend to burst.

If both Ripple and Ethereum are using similar methods to try gain market dominance, why is Ripple growing so rapidly when Ethereum isn’t?

Well one reason could be that the growth of Ripple isn’t organic. When a cryptocurrency is growing organically it tends to increase at a slow but steady pace, buoyed by consumer confidence. A currency growing in this pace is usually growing in a sustainable way and is unlikely to crash without some kind of warning.

Ripple has been very volatile since it’s rise on May 8th but it is growing- Credit coinmarketcap.com
The rapid growth of Ripple has all the hallmarks of unsustainable inorganic growth. While the up-tick caused by the Japan Bank Consortium makes sense the rapid growth seen over the last couple of days does not seem to have any meaningful basis.

Instead it looks like Ripple’s value has been inflated by an influx of Japanese and South Korean investors, many of whom don’t seem to entirely understand the currency. Legislation in Japan essentially legalizing cryptocurrencies has led to an explosive growth of Ripple trading in Japan. This has led to a number of investors and casual traders to believe that investing in altcoins was a profitable idea, without really understanding what they are.

This increased trading has meant that Ripple’s has been inflated well beyond it’s real value and when they figure that out there is a good chance that the bubble will burst, leading to huge losses for investors.

I think the question is not so much if Ripple’s bubble will burst but when it will.