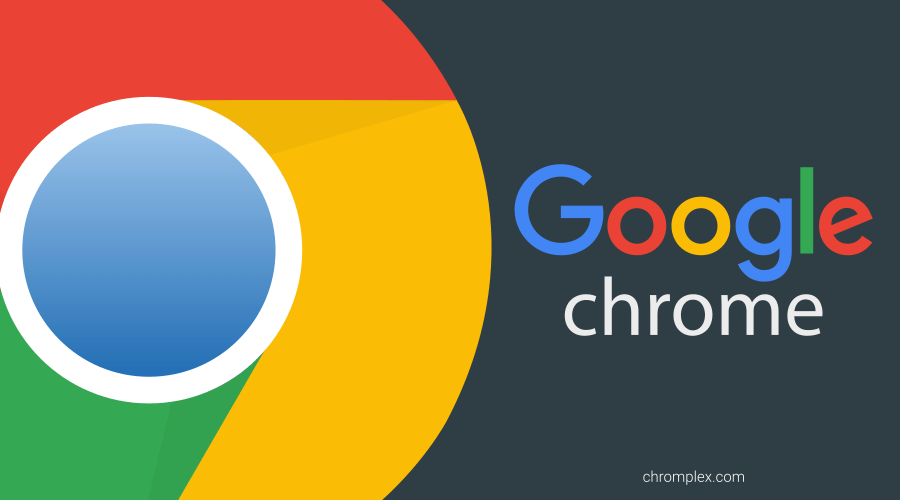 Adobe Flash Player is a tool that has received quite the mixed reception over the years. We can’t forget that the userbase of the product has been on a steep decline ever since the introduction of HTML5.

Well, Google has just mentioned how awful this decline has gotten. The percentage of daily Chrome users who’ve loaded at least one page containing Flash content per day has gone down from around 80% in 2014 to under 8% in early 2018.

The statistics have been provided by Parisa Tabriz, Director of Engineering at Google, during a keynote speech at Network and Distributed System Security Symposium (NDSS) held in San Diego last week.

The subject of discussion in her speech was about security features in Chrome and other aspects of the web platform. Of course, Adobe Flash and its usage was one of the important points to bring.

According to the future plans regarding Content Streaming, Adobe Flash will be dropped from Google Chrome once Version 87 is released to the public. In other words, we’ll see the browser stop supporting this feature in December of 2020.

It’s worth mentioning the fact that Adobe has also mentioned last year that they had plans to stop supporting Adobe Flash Player by 2020 as well. In other words, everyone seems to be ready to move on.

Before Google Chrome’s Version 87 comes around, however. People who like using Flash still can access the feature in a click-to-run policy. There is a catch too, as starting from Chrome 76 —expected in July 2019— Flash will be disabled by default, meaning users will have to enable the plugin in their settings before even entering a click-to-run state.

I will be missing the old Flash games I used to run in sites like Newgrounds and Kongregate. But considering that there are better ways to make games online it’s not hard to see this industry evolving. I guess we’ll just have to get ready for Flash’s demise. 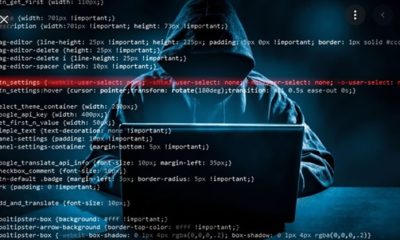 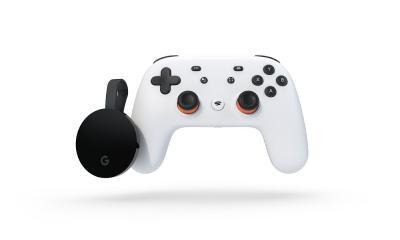