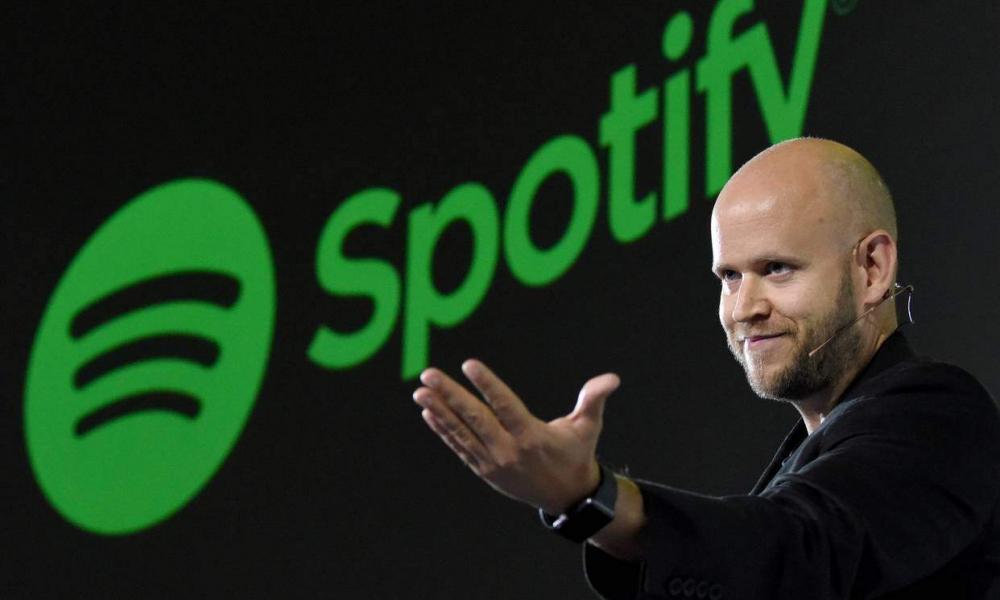 Streaming has become a massive outlet for media over the years, turning into the premiere method of listening to various music and podcasts all over the world. While the music download industry has been taken over by the likes of Apple iTunes, music and media streaming is ruled by another company: Spotify. And starting today, the popular streaming service is opening its doors for two podcasting companies, Gimlet Media and Anchor, to broaden its scope even more.

Gimlet — a premiere podcasting company offering tons of exclusive, top-tier shows — and Anchor — a podcast creation outlet for rising podcasters — are now a part of the Spotify family in a move that looks to expand the streaming brand. Music streaming has already been the company’s trademark feature, but now with shows like Reply All, The Pitch and Conviction are added to the service.

“These acquisitions will meaningfully accelerate our path to becoming the world’s leading audio platform, give users around the world access to the best podcast content, and improve the quality of our listening experience as well as enhance the Spotify brand” — Spotify CEO and co-founder, Daniel Ek

The press release from Spotify noted its fourth quarter earnings of 2018, and with the profit increase exceeding expectations came these two big acquisitions. By beefing up their podcast library with Gimlet and adding a source for future podcasters to start-up their own shows with Anchor, Spotify doesn’t seem content with being the world’s leader in music streaming; but in podcasting, as well.

By purchasing Gimlet, Spotify offers listeners the exclusive options of enjoying hit shows that expand through their impressive library of content. Podcasts have blown up in the previous half decade, making the move to become a powerful name in the future of engaging media an all-too important one for the multi-million dollar company.

And with landing Anchor, Spotify is now one of the leading sources in allowing content creators a space to chase their podcasting dreams. Anchor provides an easy-to-use program and tool kit that allows beginners and expert creators the chance to have their shows heard, with the added possibility of earning some dough while they’re at it. If you’re just hopping into the podcasting business, it’s might benefit you best to start with Anchor.

Spotify CEO, Daniel Ek, doesn’t appear to be slowing the expansion train anytime soon, either. Spotify is eyeing more acquisitions later in the year looking to spend somewhere between $400 and $500 million dollars in future assets. Edging itself to stay ahead of the pack in terms of new podcasting applications, Spotify is lining itself up to stay on top for quite a while.

With the future of audio seemingly comfortable to stay in the arms of the convenient streaming platform, Spotify is making bold moves to stay ahead of the pack as an industry leader — similar to how Netflix is leading the way for video streaming services. Spotify continues its growth with rising numbers of both its regular subscribers, as well as premiere members. If the fourth quarter earnings of 2018 is anything to go by, Spotify is making the right moves in securing its spot at the top of the streaming industry. And adding quality podcasting programs only looks benefit Spotify in the near future.