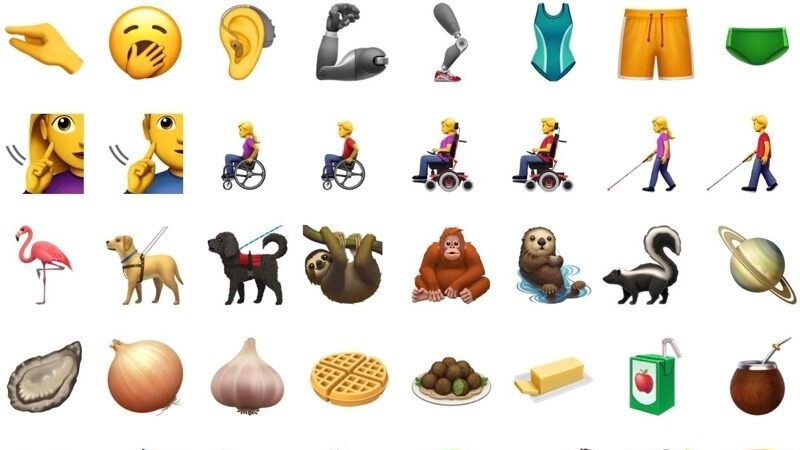 The second beta for iOS 13.2 has been rolled out by Apple today, with the beta adding more content and polish as the company gears up for the full release. The most notable aspect of this new beta is that it adds new emojis, many of which iOS users have wanted for a long time.

These emojis were teased by Apple earlier in the year, and when all is said and done there are 59 new emojis that are being added here. They include the likes of the yawning face, pinching hand, new food items, animals and even the planet Saturn. You can get a full list of the emojis along with their images by clicking here.

Apple hasn’t given an official release date for when iOS 13.2 will roll out in full, but we’ll keep you posted when more information is revealed. However, considering where we are at in the testing phase it’s likely that this will launch at some point in early November.

iOS 13 officially launched last month, and it has brought some notable changes for iOS users. Most notable are those who have an iPad, as iPadOS is the first OS made specifically for the company’s tablets. This new OS brought several new features to the table, such as being able to keep the today view on the home screen alongside your apps, and even adding in mouse support.

Dark mode was also released for iPhone and iPad users, which is a simple update that nevertheless is a welcomed one. Not only does it look cool, but it makes consumption of content easier on the eyes and takes things a little easier on your device’s battery.

iPadOS Is Out Now – Here’s What It Does
iOS/iPadOS 13.1.3 Out Now, Includes Multiple Bug Fixes