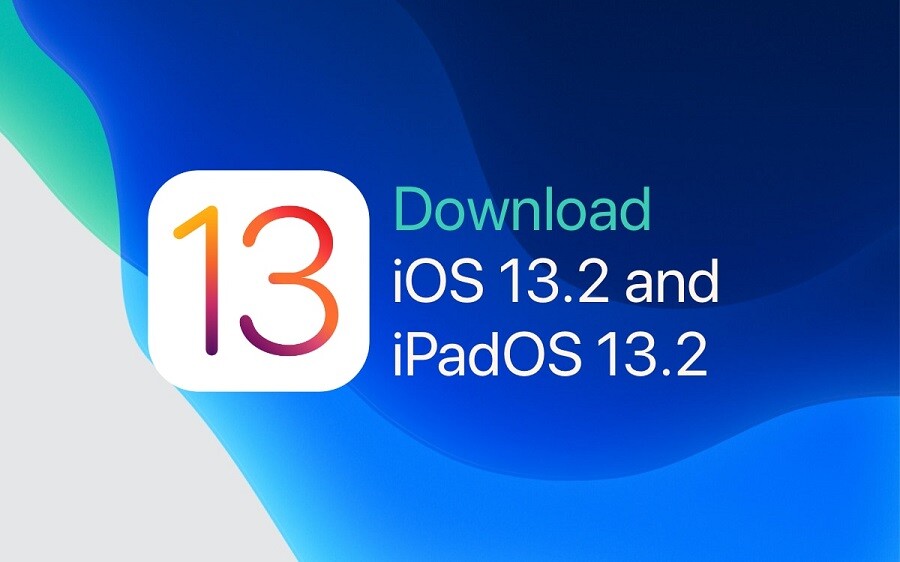 Apple has released iOS 13.2 and iPadOS 13.2, with the update itself being just under 600MB in size with a build number of 17B84. The new features that this new update packs includes Deep Fusion for iPhone 11, Siri privacy controls, new Unicode 12 emojis, announce messages with Siri, AirPods Pro support, and tweaks to home and Camera apps.

The following is the complete patch notes for iOS 13.2 and iPadOS 13.2:

This update also includes bug fixes and other improvements. This update: