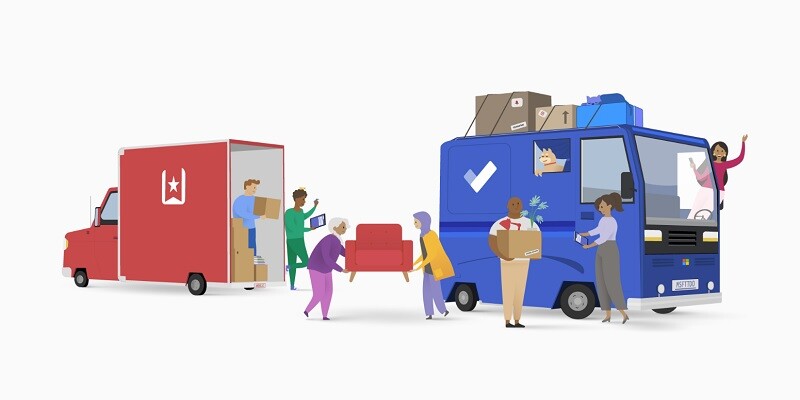 Wunderlist was one of the best and most popular to do list apps available for quite some time, which made the announcement of them being acquired by Microsoft in 2015 so unfortunate for many. The acquisition meant that the app that everyone knew and love would eventually go away, being replaced by a new app that still hasn’t matched Wunderlist’s quality.

Those who have been hanging on to Wunderlist don’t have much longer to transfer their tasks to its successor, as Microsoft announced today that you have until June 30th to do so. The Wunderlist app itself will be shut down on May 6th, which essentially means that all syncing will cease. You’ll still have over a month to get your information into Wunderlist, but beyond that point all of your tasks will be gone.

The following is the process for transferring your tasks from Wunderlist to To Do:

1. Download the Microsoft To Do app.
2. Sign in with your Microsoft account. If you don’t have one, you can create one using an existing email address (like Gmail).
3. Click on the pop-up in Microsoft To Do, or head to Settings and select Import. It’ll direct you to the Wunderlist importer.

While it’s unfortunate that this great app will soon be gone, I don’t think anyone expected that it would still be available for five years following its acquisition by Microsoft. In that time, the same team who made Wunderlist has been working to make Microsoft To Do a reasonable facsimile thereof, and it’s certainly a lot better now than it was in its first couple of years of life. The addition of folders, subtasks and due dates made it much more useful, though the whole UI still isn’t as nice as Wunderlist’s.

Despite being an app owned by Microsoft, To Do is also available for iOS, macOS, Android and Web along with Windows 10. The developers have done a good job of updating the app with new features on a regular basis, including a complete UI overhaul late last year to make it appear similar to Wunderlist. There’s certainly more work to be done, but there’s at least some hope that To Do will eventually become the app that Wunderlist diehards want it to be.