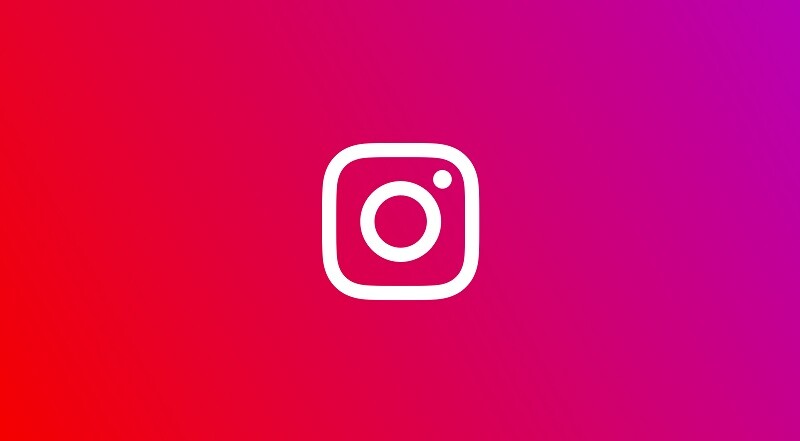 Privacy is an ever-growing concern in the digital age, as many companies have been caught doing some very insidious things. While many have made an effort to try and restore everyone’s trust, they are still getting caught making some big mistakes and another such instance has come to light today.

Instagram recently awarded $6,000 to a security researcher after he discovered his photos and messages on the social media app’s servers that he deleted over a year ago. His content was supposed to have been removed after downloading a copy of his data from the photo-sharing app, though that didn’t end up happening due to what Instagram claims was a glitch.

Instagram said the following about the issue to TechCrunch:

“The researcher reported an issue where someone’s deleted Instagram images and messages would be included in a copy of their information if they used our Download Your Information tool on Instagram. We’ve fixed the issue and have seen no evidence of abuse. We thank the researcher for reporting this issue to us.”

This isn’t the first time that a user’s information remained on a company’s servers long after they were supposed to have been removed, and it definitely won’t be the last. This is yet another reminder that what you post online likely is still floating around somewhere even if you’ve deleted it, so be careful out there.