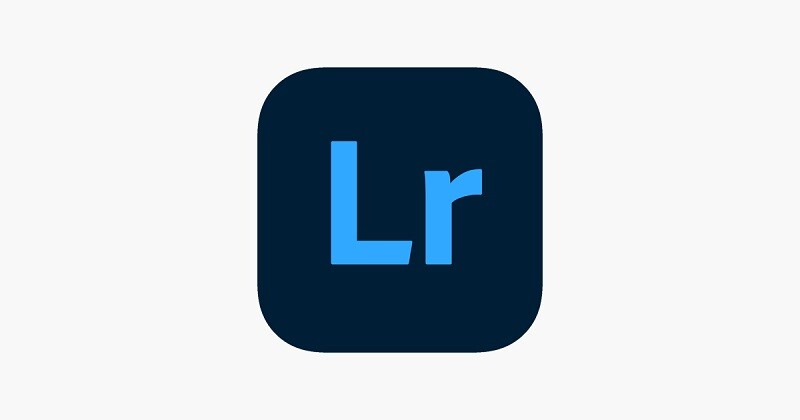 Adobe recently released an update for the iOS version of Lightroom that brought it up to version 5.4, but it unfortunately had a major bug. It has been revealed that the update deleted user photos and presets, and if your data wasn’t synced to the Adobe cloud service it is gone forever.

Issues with the update started pouring in shortly after the update was released on Monday, with numerous sources reporting loss of data. Those affected lost photos, presets, edits, watermarks and more, and in some situations resulted in years of lost work. There are users reporting that they have lost multiple years of data, and unfortunately for them it is gone forever.

Adobe released the 5.4.1 update on Wednesday to stop the bug from affecting anyone else, but a lot of damage was done by then. The company said the following:

“We are aware that some customers who updated to Lightroom 5.4.0 on iPhone and iPad may be missing photos and presets that were not synced to the Lightroom cloud.

A new version of Lightroom mobile (5.4.1) for iOS and iPadOS has now been released that prevents this issue from affecting additional customers.

Installing version 5.4.1 will not restore missing photos or presets for customers affected by the problem introduced in 5.4.0.

We know that some customers have photos and presets that are not recoverable. We sincerely apologize to any customers who have been affected by this issue.”

If there’s anything to learn from this, it’s that you shouldn’t blindly download the latest updates from any company. Adobe is no rookie in this game, and the fact that they can slip up this badly should cause everyone to proceed with increased caution when it comes to dealing with updates. Wait at least a little while following an update’s release, and do your research on whether or not it has caused any issues.