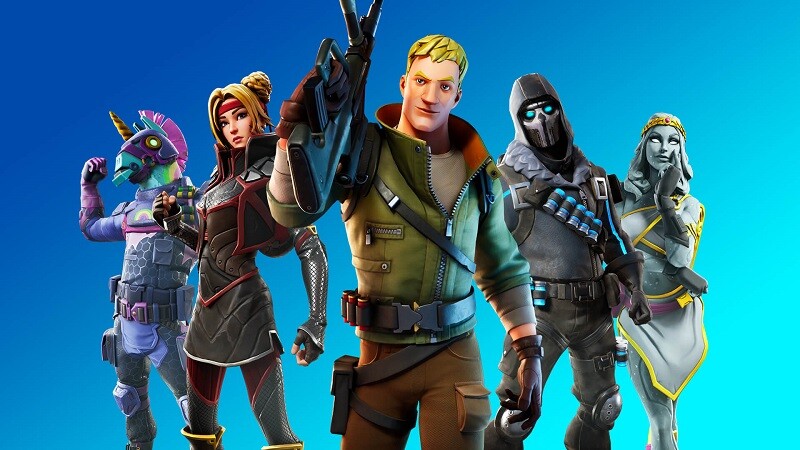 You’ve probably heard by now that Apple and Epic Games are currently at odds with each other over Fortnite, resulting in the latter attempting to get a restraining order against Apple. They failed to attain said restraining order, and now they have confirmed that the upcoming new season of Fortnite will not release on iOS or Mac.

In an update to their FAQ section, Epic Games has laid out the details of the situation. It says the following:

“Apple is blocking Fortnite updates and new installs on the App Store, and has said they will terminate our ability to develop Fortnite for Apple devices. As a result, Fortnite’s newly released Chapter 2 – Season 4 update (v14.00), will not release on iOS and macOS on August 27.

If you still want to play Fortnite on Android, you can access the latest version of Fortnite from the Epic Games App for Android on Fortnite.com/Android or the Samsung Galaxy Store.”

The case is still ongoing, with a final decision on an injunction to be made in September. Apple has said that they would “be glad to welcome Fortnite back to the App Store” if Epic Games removes the direct payment option while the case proceeds. We’ll bring you more information as the story develops over the coming weeks.

Grace AniladoAugust 21, 2020
Read More
Scroll for more
Tap
Apple Will “Welcome Fortnite Back Onto iOS” If Epic Removes Direct Purchase
All US retailers now have access to Tap to Pay on iPhone thanks to Square.