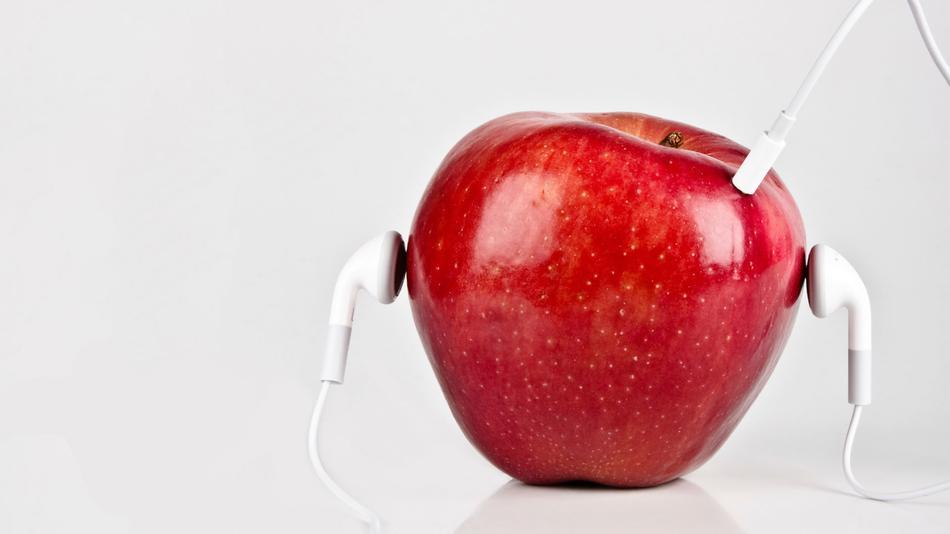 The official release date of the new Apple Music streaming service from Tim Cook and co. is June 8 and the service will most likely go live across the planet at the end of the month. Thanks to the new iOS 8.4 beta which has been seeded to developers this week, we can get an insider’s peek at what the company is planning for the new Apple Music streaming service. It is apparent that the company wants to make Apple Music a comprehensive service that isn’t just radio and isn’t just playlist. Apple Music will be an aggregator, a publisher and a social network, all at the same time.

That doesn’t mean that the average Joe will get an Apple Music profile, it means that all the artists that will be publishing their music on Apple Music will have their own profile. The new service will be similar to what Ping was back in the day. Artists will be able to host their own social network pages within Apple Music and will be able to share information with their followers. Artists will be able to share music, concert details, public appearances and everything else straight from the Apple Music app. At the same time, the app will be integrated with other social networks such as Twitter so that updates can be sent out on all the platform of the artist’s choosing.

We still don’t know what the Apple Music streaming service subscription price will be, but mostly people are betting on about $10 per month and that’s seems fair. There will also be a free option, although limitations of a free Apple Music subscription haven’t been disclosed. iTunes Radio and iTunes Match will still be part of the music =related Apple service catalogue, so iOS users will be able to choose their favorite.

Apple Music will be released on multiple platforms, including Android, Mac and iOS, although a Windows version might also be in the works, but that’s just a rumor at this point. The app will integrate with social media and networking on every platform, so that each user of Apple Music can have access to all the features and all the information that artists publish. Thanks to the iOS 8.4 beta that leaked information about the Apple Music app, we can already imagine what kind of things we will be able to do within the app.

For one, you will be able to choose whether to follow artist activity and you can toggle that setting on and off in the Apple Music restrictions settings. In the same settings menu you will be able to decide whether you get updates from the iTunes store and the iBooks store, as well. Those of you who have extensive Beats libraries will be able to port them to the new Apple Music app, so you won’t lose all your music because of the new app. The layout of Apple Music will be different and focused on a user-friendly interface for both user and publisher.

We will find out more at the Worldwide Developers Conference that Apple is hosting on Monday, June 8 where the company will not only be introducing Apple Music, but it will also be releasing iOS 8.4 to the public, OS X 10.11 and detailing the new Apple TV features which have been in the works in the past few weeks. We will report back to you guys once we get all the details of the new Apple Music streaming service that wants to take down Youtube, Spotify, Soundcloud, Deezer and Beatport, all at the same time.

From what we can understand right now and what we’ve pieced together from leaks and iOS 8.4 music app demonstrations, the new Apple Music streaming service will focus a lot more on the user’s ability to curate their own content, all the while giving the possibility of sharing content between users and between artist and user. The social integration that Apple plans to put into the new music streaming service aims to connect all kinds of platforms into one and bring features from Soundcloud, Rdio, Spotify and even BBC Radio One under one comprehensive roof.