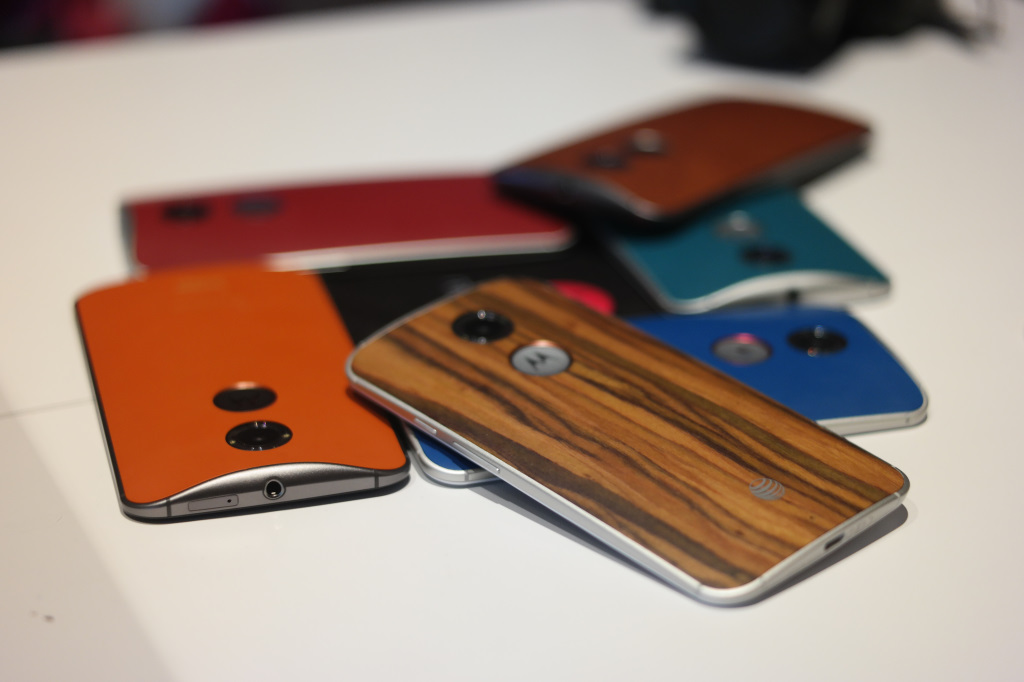 Google and Motorola have begun pushing the Android 5.1 Lollipop OTA to the Moto X 2014 last month, but that doesn’t mean that every owner can already enjoy the update. Those who already managed to get it installed are mostly happy with the update, but they still complain that the release is still not flawless. Although Android 5.1 Lollipop on the Moto X 2014 is far better than previous versions of the OS, there are still some issues that need solving.

The memory leak bug which occurs with various smartphones on Lollipop, not just the Moto X 2014, is still there. It’s alleviated and doesn’t cause apps to crash as often, but Moto X 2014 users still experience the occasional failure due to the bug. According to Google and the Android issue reporter, the memory leak bug has been fixed internally and a complete resolution of the problem should happen in subsequent Android updates, such as Android 5.1.1.

The Moto X 2014 Android 5.1 Lollipop update fixed one of the most common bugs people had in Android: Wi-Fi connectivity. With the update, the Moto X 2nd gen will be able to automatically connect to saved networks as well as keep the connection and not drop it repeatedly. But the rest of the issues seem to remain. In the XDA forums, people are complaining about screen glitches, problems with the phone app, contacts app and the internet connection. 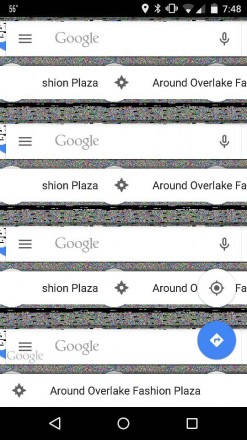 According to these users, since they installed Android 5.1 Lollipop on their Moto X 2nd generation, they could not load webpages but could connect to the internet through Wi-Fi when using social apps or forum apps. They’ve also complained that when the pages eventually load, they are sluggish and unresponsive. Now these bugs are not widespread, but if they happen to you, then you can check out the thread linked below to see if anyone updates it with a fix or an explanation. You should wipe cache if you encounter them, though, as that might help.

Other people who have received the Moto X 2nd generation Android 5.1 update say that it has negatively impacted their battery life. Although 5.0 wasn’t particularly good in the battery department either, it seems like these users are experiencing battery drain after the update. One workaround for that would be a few days’ waiting time and a few charging cycles done correctly (let the phone discharge, plug it in, leave it there and don’t mess with it until fully charged, remove and go about your day). Also, Google Fit seems to cause battery drain for some, so if the waiting time and factory reset don’t work, try uninstalling the app.

A few minor issues that some people have encountered after installing the OTA involve the GPS icon not wanting to go away unless Battery Saving mode is on and High Accuracy is off. Trusted places and Android Device Manager also seem to have beef with each other, as some users have experienced issues with Trusted Places. They seem to have solved it by disabling Android Device Manager, uninstalling Play Services and then updating it afterwards. Although this seems like a very isolated bug, let us know if you’ve experienced it since the update.

We will keep an eye for more Moto X 2nd gen bugs and issues on Android 5.1 Lollipop and report back if we encounter new ones and find out how to fix them. Until then, the most annoying bug, the memory leak bug, seems to be toned down and will be completely fixed with the next update. The overall opinion on Android 5.1 Lollipop on the Moto X 2014 seems to be positive, but we will have to wait a bit longer to hear from people all around the world.