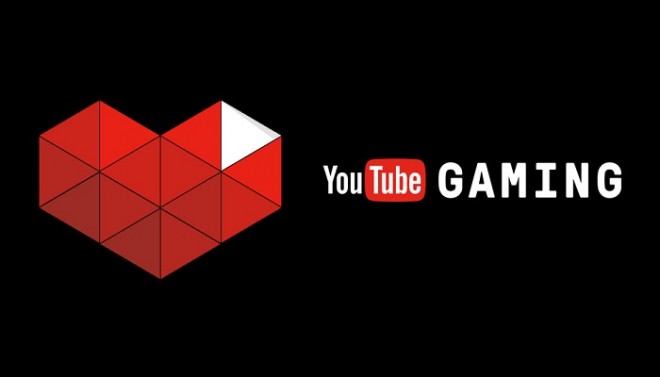 YouTube has added features like live-streaming since May and they’ve launched YouTube Gaming last month. It all started when Amazon bought Twitch.tv although Google had its mind set to acquire it as well. Since then Google decided to build its own stream service focused on gaming by implementing it as a feature to YouTube. In almost a year YouTube launched YouTube Gaming which at first was restricted to US and UK. Until now people say that technically Twitch.tv and YouTube gaming are equivalent(Kappa) but YouTube doesn’t have the same amount of users to really compete with Twitch.tv.

As popularity of mobile gaming is constantly increasing in Japan and as Twitch isn’t generally used by Japanese people to stream their mobile games, YouTube Gaming wants to take a hold of this audience. YouTube chose the Tokyo game show to announce not only the Japanese version of the YouTube Gaming app but also the fact that the service will soon be available on Android. “Japan’s mobile games define its gaming culture, far more so than in other countries,” said YouTube Global Head of Gaming Partnerships, Ryan Wyatt. Gamers are constantly trying to share their experiences through live-streaming and that makes YouTube Gaming very appealing.

By focusing on the Japanese market, YouTube Gaming might increase their community so they can be able to thoroughly compete with the so popular Twitch.tv. YouTube is still working on its design to be able to provide a simple to use yet attractive interface and they are constantly adding new features like Rewind live-streams. YouTube announced that the update will be available ‘soon’.