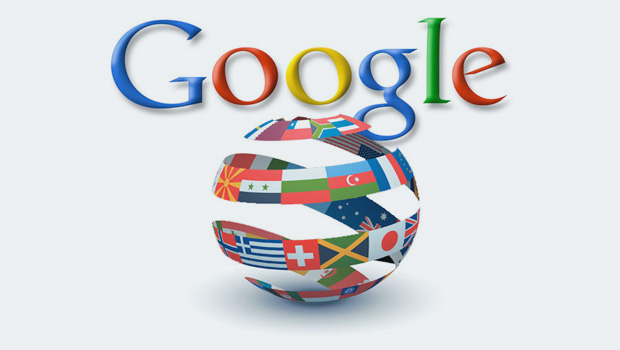 As Google started to implement its new upgraded Android 6.0 Marshmallow to some of its Nexus devices other updates are being brought up alongside the Operating System. Of course there are other smartphone companies who are going to update their Android systems to Marshmallow and some of these companies are HTC, Samsung, Sony, Motorola and T-Mobile.

Only the newest versions of smartphones from the companies listed above will upgrade to Android 6.0 Marshmallow but the list seems pretty large including smartphones built in 2014 and 2015.

An important update that will arrive alongside Android Marshmallow is for Google Translate. Apparently, the new update will allow users to translate any text withing any application without having to switch to the Google Translate app. For example if you want to check out the LinkedIn profile of someone from another country you can automatically translate it in your native language or if you are trying to read reviews from any review based app or even inside chats like WhatsApp the translating system will work within the app.

You can either highlight the text and translate it or click translate when the app detects another language within other apps. As long as the applications you are using let you select texts in app the new version of Google Translate will be able to function automatically.

As Android Marshmallow starts rolling out this week the new Google Translate features will be available as soon as you upgrade to Android 6.0. Although Google Translate is not 100% accurate when translating in some languages it is expected to break some important language barriers that still exist.