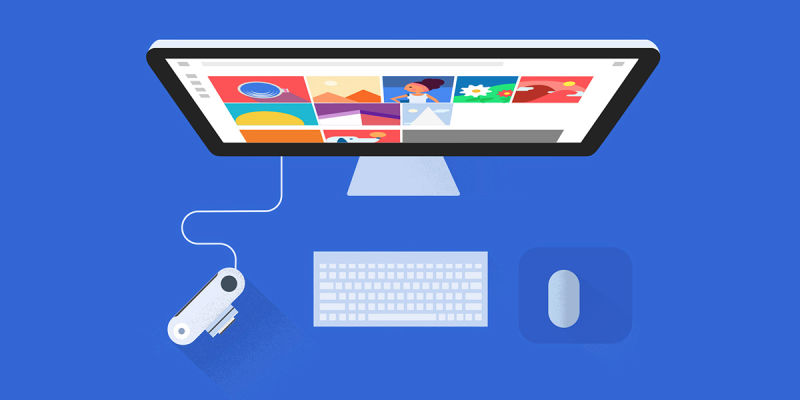 Digital photography is every second a part of us. With a camera in our backpack or the camera on our phone, we are able to take pictures every time we want to do that. And with social media, pictures can be so easily shared with the beloved ones. However, managing the pictures into categories and separate albums with different names and so on can become frustrating and really annoying. Especially for me. I take too many pictures and in the end, I put all of them in one folder and that’s it. Some tools such as iCloud, Dropbox, Google Photos, Flickr can become really useful in these situations.

With every new iOS version, Apple always changes its mind about how iCloud should handle managing the photos. At this moment, iCloud has the Photo Library (all of your pictures) or the old Photo Stream (your recent pictures). This new service gives 5GB storage for your photos for only $9.99 per month. If you use only Apple hardware, it’s even better, especially if you are ready to pay for more storage. Otherwise, iCloud works with Windows too by letting you download all of your pictures on your laptop or computer. However, this tool only supports the Photo Stream, the one with your recent pictures. The iCloud web portal can become really useful in these situations. It helps you download,view and upload pictures from computers that are not made by Apple.

Google Photos wants only one thing, and that thing is to have the best Photos service. If you compare it with iCloud, you will realize that it is a bit straightforward if you choose to work with Windows, Mac, Android or iOS hardware (for every single one of them there is a proper app). Google Photos is ready to store all of your photos for free, but you have to think about some re-sizing too. How does it work? Actually pretty simple, as always how we expected from Google. All of your uploaded photos will have a 16 megapixel resolution and all of your videos will go down to 1080p. Don’t worry, there will be plenty enough for other users. The web interface is pretty competent but if you want to upload your digital photos from your Windows or Mac, there are desktop apps too. 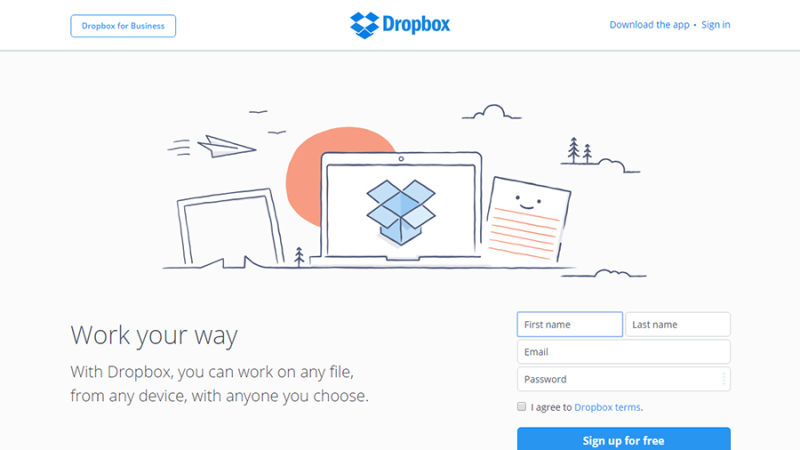 Before Apple and Google, Dropbox was the third-party app that made our photo upload look pretty easy so we shouldn’t forget about this awesome app. Even though it has been overtaken, it still does a great job on uploading digital photos from any device. However, you only get 2GB of free space in the cloud. 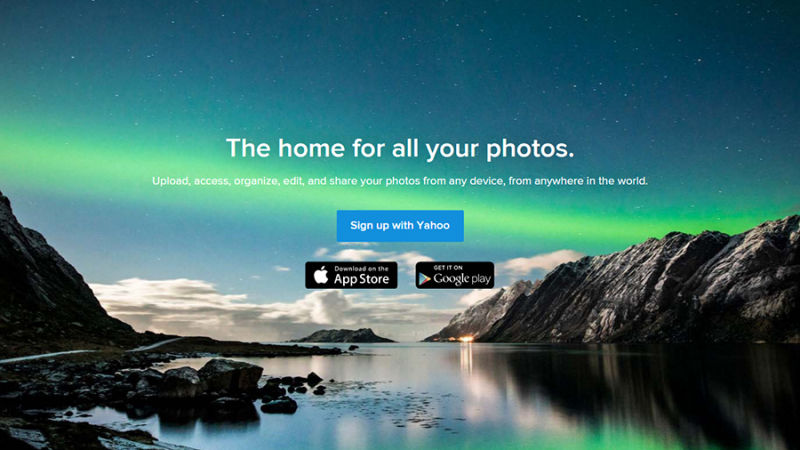 Once upon a time, Flickr used to be the first app to use for uploading pictures by any photography enthusiast. It still is one of the best online portals which keeps your digital photos and show off all your pictures in public. With Flickr, you are able to manage your own digital photos in any way you want. You can split them in albums, favorites, groups and many more.  Flickr has a new feature, called Camera Roll feature. Thanks to this “magic” view tool, you are able to identify what it is in every picture you’ve taken so you can sort them accordingly. A little bit like Google Photos, right?

There you go, some solutions for those photography enthusiasts who have too many pictures and don’t know how to properly manage them. there are several other apps for organizing digital photos, but I believe that these apps known better and useful as well.