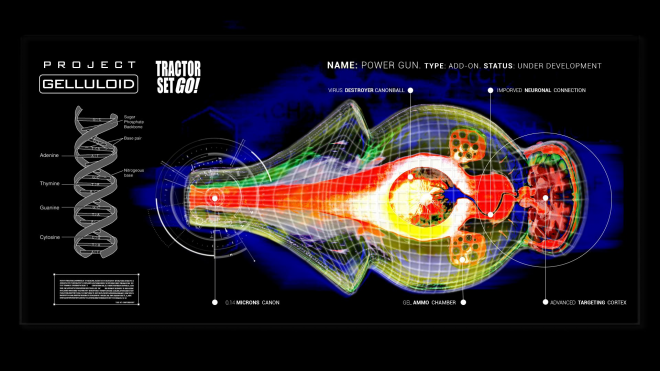 It’s no wonder that Dreamhack was held this year in the heart of Transylvania in Cluj-Napoca because some of the most creative mobile game developers are from Romania. One of the top 10 strategy games on Opera Market is Gelluloid, developed by a team of Romanian friends. The team is composed of: Vlad Borza, Adrian Brugnar, Cristian Cristea, Andreea Cristea, Darius Hanches, Cristian Chereches and Horea Trinca.

They started developing Gelluloid mostly for fun but on the long run they’ve received a lot of positive reviews, reached the Top 10 strategy games on Opera Market fast and they’ve received the second place of the best mobile game of July 2013 from CNet. 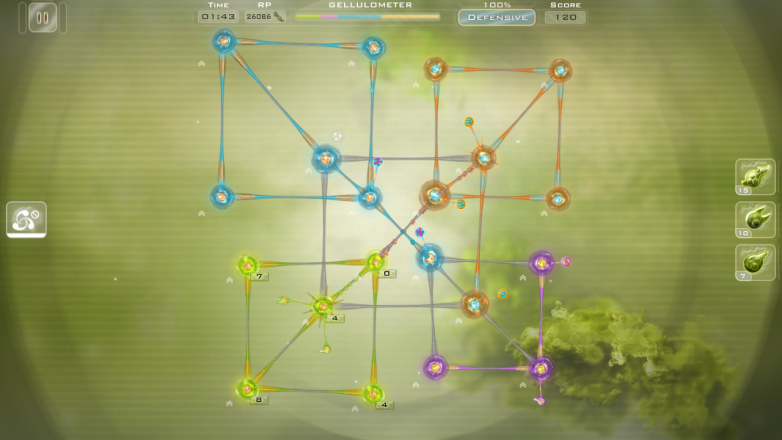 In the game you are a cell that has a special gel and lives in a laboratory. Your cell needs to conquer a network of cells by using his highly intelligent gel while it fights with viruses. There are many challenges and puzzles in game and you can learn new abilities by progressing through campaigns. You can also declare war to your enemies as well as to the 5 classes of viruses that you encounter in puzzle missions.

The game has over 100 maps and new type of cells are constantly added. The developers also promised a beautiful background story combined with high end graphics and original sound design. Gelluloid can be purchased on the App Store for $2.99 and it is compatible with iPhone, iPad and even iPod Touch. As for its Android version it is still free to play but not updated and an upgraded version of it will be available soon. The desktop version of the game was already created and will be available on Steam soon.