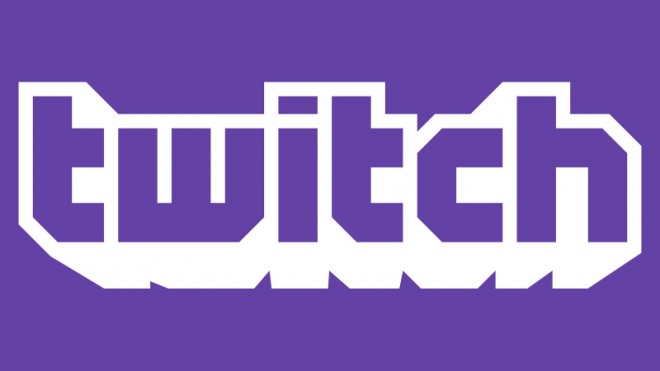 Twitch has made a lot of improvements this year and now they are going forward even more. They announced half a year ago that they are going to launch a private message system named Whisper. If you are a Twitch regular you must have used that message feature that allows you to chat with another user on Twitch, even if they are not in the same channel as you, by simply typing /w followed by the username you desire to privately chat with.

If you are a Twitch user that enjoys this Whisper message feature, because the public chat is amazingly funny, but sometimes you just want to enjoy a great stream with your friends only, and writing on different chats is always annoying, you’ll want to know that Whisper is expanding to mobile devices.

At first, Whisper will only be available on Android for a limited number of Android users, because Twitch wants to gather some feedback before actually launching the service. From today onwards a small number of Android users will receive the Whisper update on their devices Twitch app, until the proper information the developers need is fully gathered.

There seems to be no actual rule in choosing the users who will benefit from the new Twitch app update, so you might have a chance of receiving a beta access to the Whisper message feature on your Android device. After they gather enough feedback they will release it for every mobile device, including iOS which is not being tested at the moment.

Ducky: an app that helps you see how much you’re destroying the planet
Seeso: NBC’s comedy streaming service beta sign-up