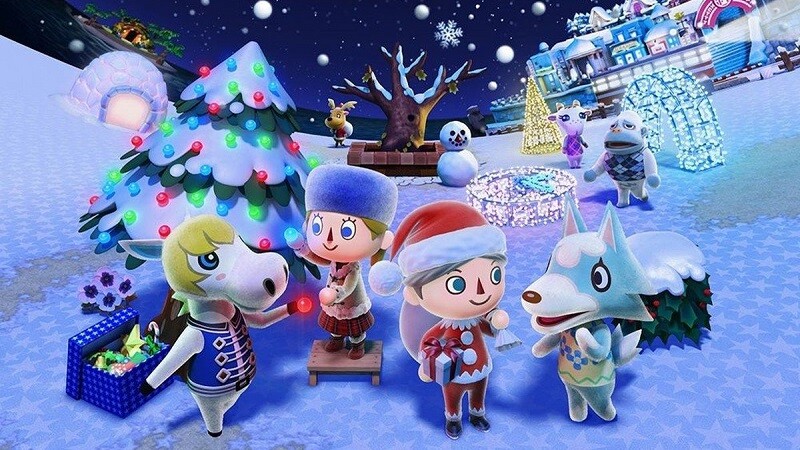 An update for Animal Crossing: Pocket Camp went live recently, and it brought the game up to version 2.0.2. While the update didn’t come with any details regarding what it would add to the game, dataminers have done the job for us and now we have the full scoop.

First up we have new animals, which are Diana, Flurry, Bianca, Aurora and Fang. It remains to be seen when these animals will show up, though it’s likely that they will be released in a staggered fashion as recent animals have been. This means that we’re likely to get 3 animals added one day, and then the remaining 2 the following week.

Next up we have a slew of new furniture, which are associated with the animals listed above. It looks like we have some festive stuff to get everyone into the spirit of the season, as well as things like a cash register and a shop sign. Two new tops will also be added.

The next fortune cookie that will be added to the game is the gothic-rose cookie, which will look familiar to those who have been playing the game for a while. They are actually reskins from the Gothic Rose Festival event from a while back, with the black color being swapped out for white.

Gyroidite Scavenger Hunt #6 brings with it a variety of clothing items, some requiring lead tickets and other requiring gyroidites and bells.

The next fishing tourney is set to arrive once the gyroidite event finishes, which come with three new crustaceans to catch. Snowmen based off of various Animal Crossing characters will be included, as well as the return of fish tanks.

Finally, it looks like all players are going to be gifted a Dollhouse item.

You can check out images of all of the aforementioned content over on the Reddit thread. Animal Crossing: Pocket Camp is available now for iOS and Android devices. 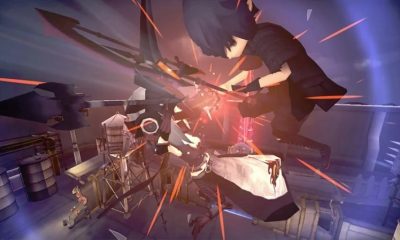