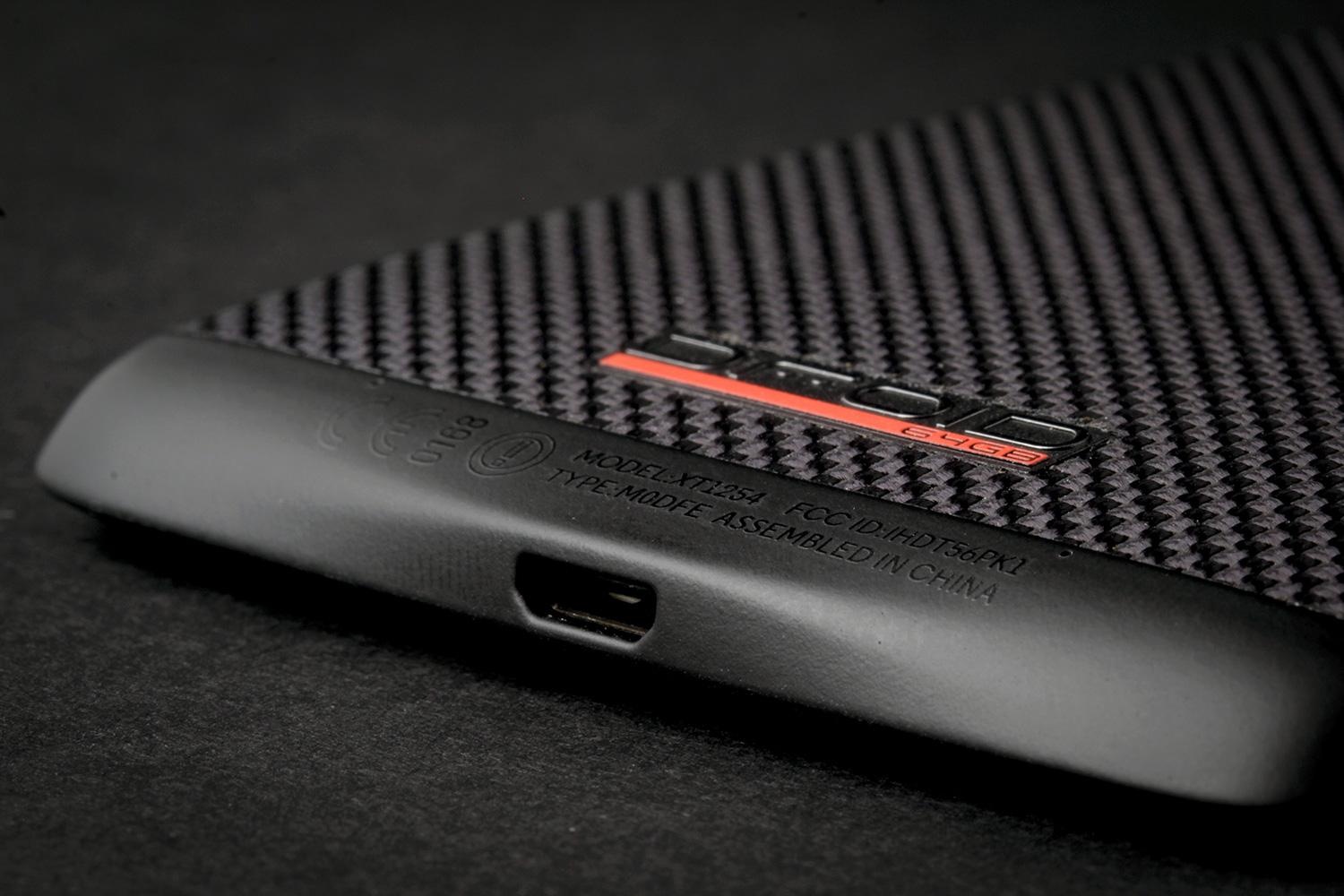 The Motorola Droid Turbo is just about ready to meet its successor, but luckily that doesn’t mean end of support for the handset. The Verizon-exclusive Motorola Droid Turbo just received a minor update over the weekend which we strongly recommend everyone install.  As you may well know, Android is outfitted with a security vulnerability in its media library called Stagefright. This vulnerability allows hackers to take over the Droid Turbo via an MMS vulnerability that lets them access phone data, camera and apps. With the Droid Turbo update, which was sent out starting last Friday, the issue should be fixed and the device should be ready for the Android 6.0 Marshmallow rollout.

The Droid Turbo update should be coming to your device anytime now, but you can always do a check for updates to try and bring the update on. Before doing that, however, make sure to back up any important data on the phone, charge your phone to at least half and have a strong Wi-Fi connection at hand. Once the OTA hits, the Droid Turbo software should be at version number  23.21.44.en.US. Hopefully, this Droid Turbo update fixes the Stagefright issue and leaves users with a good experience in anticipation of Android Marshmallow.

Speaking of, the Droid Turbo should also receive the Android 6.0 Marshmallow update, although a release date for that is rather uncertain at this point. Motorola already got its hands on the latest build from Google, but until that ends up in Verizon’s labs for testing and tweaking, we’ve a long time to wait. Estimates put the Droid Turbo Marshmallow update release date in December, although it could end up being released only next year.

The Motorola Droid Turbo should be getting its successor, the Droid Turbo 2 or Moto X Force soon. Estimated release dates peg the launch of the new device for this month, although no official confirmation has been provided by Motorola or Lenovo. Although the Droid Turbo update is welcomed, we’re  more excited to see the next Verizon-exclusive Droid, which is said to be a beast compared to the rest of the smartphones released this year.