LG G4 update to Android 6.0 coming in a few days 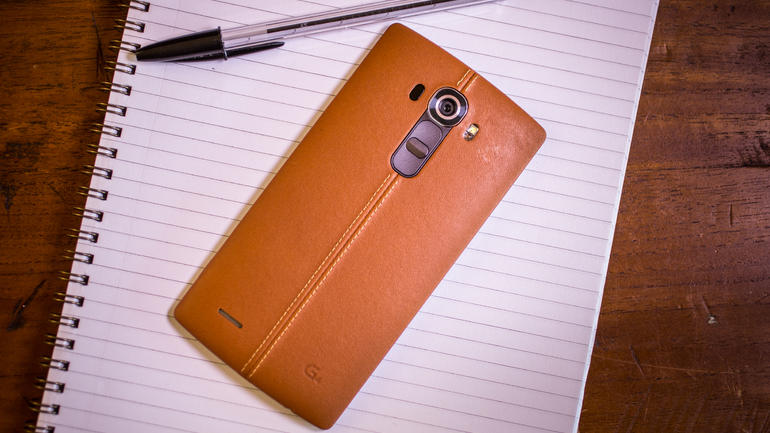 LG G4 update to Android 6.0 coming in a few days

Surprisingly, LG is going to be first to release Android 6.0 Marshmallow to its handsets. Last year, Motorola was first to send out Lollipop updates to its flagships, right after Google updated its Nexus smartphones. This year, LG seems to be the forerunner with updates, which sounds pretty accurate seeing as LG is Google’s partner for the Nexus 5X launch. The LG G4 update to Android 6.0 Marshmallow should arrive a lot earlier than expected, namely next week. Although many people expected the update to Marshmallow to be delayed for manufacturer units other than Nexus ones until December, by some weird turn of events, LG seems to be ready with the new update for its latest flagship smartphone, the LG G4.

LG today confirmed that the LG G4 update to Android 6.0 Marshmallow will arrive to unlocked handsets in Poland as soon as Monday, October 19. The company issued a press release detailing the release and emphasized that for the time being, only LG G4 owners in Poland will be getting the OTA. According to the press release, Europe, Asia and finally, the U.S. will be next in line to get the update. The LG G4 Android 6.0 update should bring forth new features, as well as a slightly tweaked skin from LG.

Although it’s surprising and pleasant to see the LG G4 be first to get the Android 6.0 Marshmallow update, there are some worries among owners of the handset. Most of them are worried that because LG is rushing to release the LG G4 update, the build will contain more bugs than it should. Although it is a usual occurrence to see bugs in brand new operating system versions, especially in those released to manufacturer handsets, there is always hope that manufacturers nail the software tweaks and send out an update that works just fine.

Hopefully, the LG G4 update to Android M will only add features and improvements to the handset, and not bugs. Still, those wanting to install the OS as soon as possible should back their data up and look out for bugs and mishaps in the OS. At the same time, if any bugs are found by users, they should be reported to the company so that they can work things out for the handset. That being said, those in Poland should be ready to get the LG G4 update on Monday, with the rest of the world to follow.

Skype for Business released on iOS but delayed for Android
Nexus 7 2012 gets Android M, although through a custom ROM only