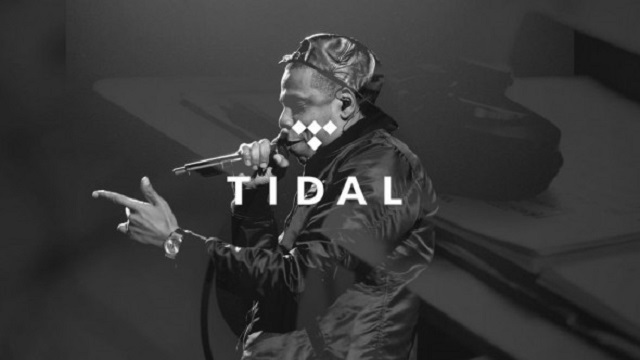 Today, Tidal and Samsung came face to face as representative and CEO Jay Z met with Samsung executives in Silicon Valley today. Although a merger between Tidal and Samsung is only speculative at this point, it is unlikely for the two big shots to discuss anything else. While Jay Z might be featured in the next Galaxy Note 5 commercial, some people believe a merger between the rap singer’s music service and one of the biggest smartphone manufacturers in the one world could happen.

According to a report coming from Variety, Jay Z met with Samsung’s SVP of content and services, which leads us to believe that the South Korean company might be considering launching its own music service alongside Jay Z or gobbling up Tidal in its entirety.

Samsung already has a streaming service called Milk Music, but users don’t seem to be too fond of it at this point. With everyone getting into the cloud streaming service business, Samsung is most likely thinking about its own options, too. Starting from scratch could be costly and time-consuming, which is why Tidal could be a cost-effective and popular option.

Probably more people are familiar with Tidal than they are with Milk Music, and while Samsung’s service isn’t bad, it isn’t as good as other services out there. With Tidal, Samsung could propel itself to the top, seeing as the service already comes with hi-fi content and deals for content creators that can’t be beat.

Take this with a grain of salt, but it is possible that the next Galaxy S7 will be launched with a revamped Tidal service and a Jay Z-led launch event. While that’s interesting to ponder upon, Tidal remains at a point where it doesn’t necessarily need to get into business with Samsung. We’ll see what happens and keep you posted.

NBA 2k16 for Android and iOS – not what originally expected
Song of the Weekend: Deep Purple – Lazy