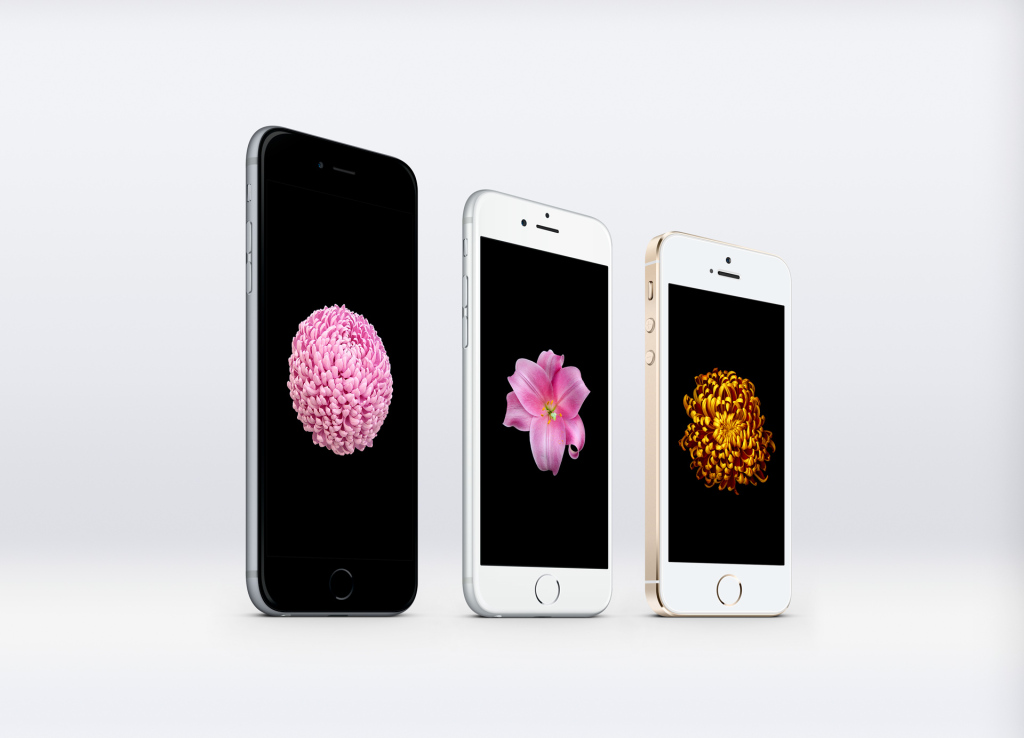 As usual, the new version of iOS is riddled with bugs. To be fair, it’s not as bad as iOS 8 was in its original form, but iOS 9 is bad enough that Apple already sent out two minor updates to make the user experience of the OS at least bearable. Not even in a month into the release of iOS 9 and two bug fix updates have already been sent out: iOS 9.0.1 and iOS 9.0.2, Unfortunately, the iOS 9 bugs weren’t all fixed, rather the update made things worse for some users.

One of the most annoying iOS 9 bugs is the POP email bug which will prevent users from viewing emails that have attachments. If POP email clients receive an error that looks like this: “Not yet downloaded”, then they’re “victims” of an iOS 9 bug. The safest and easiest way to get around the problem is to download an alternate email app. Apple engineers explained what was happening with email attachments in a customer discussion panel about the bug, which you can read on the forums.

Other iOS 9 bugs that have been annoying iPhone users include broken notifications. Like the POP email client bug, this one is most noticeable on iOS 9.0.2, the update that was supposed to stabilize iOS 9. While one expects their phone to ring or at least vibrate when a notification comes around (if that’s how they set up their phones), iOS 9.0.2 cannot comply. The cause of the notifications bug on iOS 9 is unclear, but according to insiders who have access to developer previews of iOS 9.1, the bug is still there in the unreleased version of the OS, too. which sounds like a problem.

Not having notifications served properly is a big problem and one of the biggest iOS 9 bugs because that hinders notifications practically useless. The whole point of notifications is to be alerted in a matter of seconds about important events and information that you’ve chosen. It seems like the issue is not global, but there are quite a few reports in Apple support forums and communities describing the same bugs across all Apple devices, even iPod Touch gadgets. This is an unfortunate bug which will hopefully be fixed in iOS 9.1. The beta version does not fix the problem, but Apple will most likely include a fix when the update is finished.

One of the weirder iOS 9 bugs is the iMessage bug. This entails that a device running iOS 9.0.2 will be unable to send iMessages to a device with a software version older than iOS 9.0.2. While this is a minor problem, seeing as iOS 9 adoption is over 50 %, according to the company, it is interesting to see that such a basic service is having such issues. Those with iMessage problems will eventually see the issue resolve itself as people update their handsets to the latest version of iOS. Until then, iMessages sent to devices with older software will be text messages instead of iMessages, which is not so bad.

Although the iOS 9.0.2 update is far from being perfect, the entire user experience with the new software is acceptable. It’s definitely better than the original iOS 8 and with the quick rollout of fixes from the Cupertino-based company, iOS 9 will most likely be the company’s best software release as of yet. Although there are more bugs in the OS, the overall consensus among users is that the new version fo Apple’s OS is actually quite good when it comes to battery life, performance, and user experience. The small bugs that are left will end up being fixed soon enough.

iOS 9.1 is not yet a public release, although the 4th beta of the OS is already in the hands of developers and early adopters. Rumors suggest that the update should be released by the end of October, with more to come as time passes by. Apple has been swift with updates this time around and the current bugs on iOS 9.0.2 prompt the company to continue being fast with the next installment. Although most of the bugs on the last version of the OS are annoying and impact user experience, they don’t seem to be as bad as they were last year.