Microsoft has blocked users from updating, demonstrating an intent to follow the smartphone model of updates, which is terrible news if you own an old computer 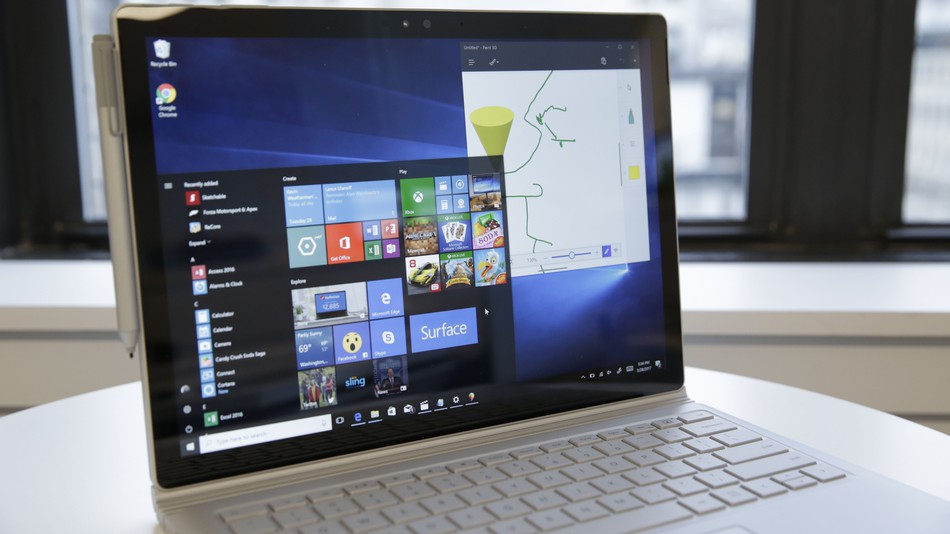 Microsoft has blocked users from updating, demonstrating an intent to follow the smartphone model of updates, which is terrible news if you own an old computer

Last week it became apparent that Microsoft has blocked users from updating to the latest Windows creator update because their hardware was no longer supported. This will be unlikely to affect anybody with newer machines but it shows a concerning shift in the direction of Windows as a service. Instead of purchasing a new machine when the hardware begins to wear out users may be forced to purchase a new machine simply because Microsoft has decided their hardware is out of date.

If this sounds familiar it is because it is the model generally used by Android and iOS for smartphones. When a phone is considered to be too old, then support is gradually phased out, as with the Google Pixel. This model works for smartphones because most phones also have a life expectancy of around one and a half to two years; until the battery dies or the user accidentally destroys it.  There is also a fairly large gap in capacity between each new generation of phone, so companies need to be able to create an operating system that is not hamstrung by three year old hardware.

Unfortunately for Microsoft a computer is not a smartphone. A fact that they found to their cost with the cross platform release of very unpopular Windows 8. Microsoft showed then that a one size fits all approach simply can’t compare with a system designed for a specific purpose. This phenomenon is certainly not unique to Microsoft and we are beginning to see similar trends in the gaming console industry. The fact that Microsoft has blocked users from updating to the latest version of Windows 10 demonstrates that they’ve not yet learned these lessons.

Generally users plan to keep their laptop or stationary computer in use for a significantly longer period of time than their phones and they buy their hardware ready-made rather than building it themselves. As Microsoft has blocked users from updating to Windows Creator there is a risk that they will gradually phase out older hardware, forcing users to update before they are ready.

This could lead to a situation where users are forced to get rid of a perfectly functioning computer because Microsoft has decided that the hardware is no longer up to date. The hardware in question, Intel Clover Trail Atom Processors, is only around 3 to 4 years old. This isn’t cutting edge by any means but in terms of computer hardware it is hardly ancient. Microsoft’s decision means that users will face the stark decision between an out of date, buggy, insecure system or getting rid of a perfectly good computer that Microsoft has decided is no longer good enough.

To be fair, Microsoft has agreed to continue the all important security updates until January 2023 which should give users some peace of mind. They also pointed out that support for these processors had been dropped because Intel themselves had dropped support for them, essentially tying Microsoft’s hands.

This will however provide little comfort for those users who will miss out on the latest update because Microsoft fears that it will cause a “potential performance impact” for the new update.

The real question is, who do you want to decide when your computer needs to be replaced? It seems that Microsoft want to be the one making that call. 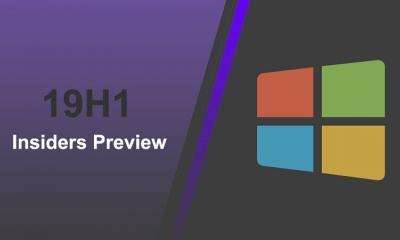 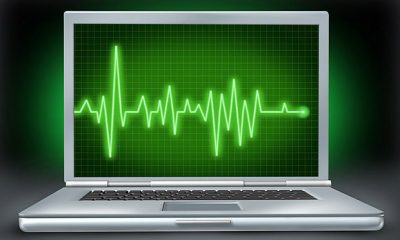 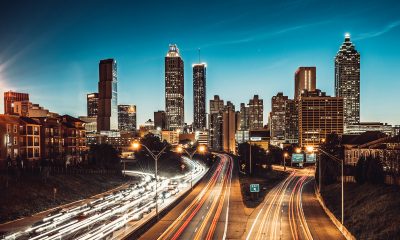